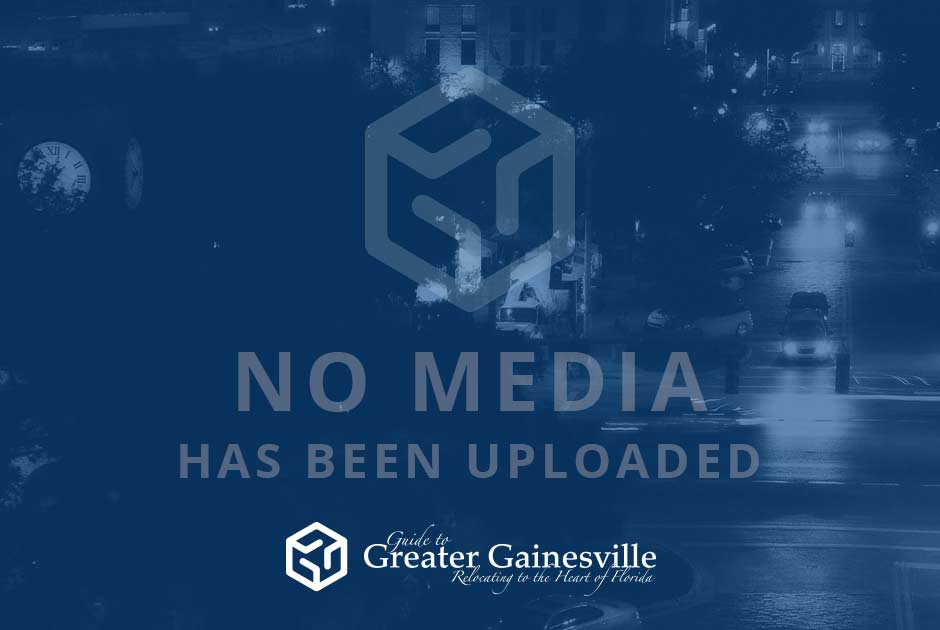 Hawthorne­­, eager for an economic stimulus, and Plum Creek, the nationwide timber company, are working in concert.

The Hawthorne City Commission voted 5-0 on Tuesday (Sept. 15) in favor of two proposals that could lead to Plum Creek providing a large tract of its land for the development of a job center in the city as early as 2017.

Hawthorne’s action was the first vote by a government within Alachua County in favor of Plum Creek’s plans that were developed with widespread community involvement over the past four years.

Hawthorne must wait for feedback from the State of Florida before taking final votes that would Nyereményjáték: allow for development of what is known as the Hawthorne Jobs Center.

“The job center has the potential to improve funding of city government,” said Tim Jackson, the director of real estate for Plum Creek in Florida.

Once the company’s plans within Hawthorne are 20 percent complete, the buildings would generate an estimated $319,000 Land in property taxes Super-Regen annually – which is more money than the city’s total budget of $235,000, he said.

Plum Creek will pay for all the infrastructure needed for the development, Jackson said. “This is the upside without any downside that the citizens will be stuck with a bill,” he said.

The public hearing on the proposals, held at Hawthorne Middle/High School, reflected the unity that has developed among representatives of Plum Creek, members of its Envision Alachua Task Force and many area residents.

Susan Baird, a task force member and a former Alachua County commissioner, called the proposed development one of the greatest opportunities ever for Hawthorne and Alachua County.

She noted that the project would be environmentally friendly, including imposing strict water restrictions.

“It will create wonderful jobs and increase your tax base,” she said.

On the other hand, some speakers still voiced opposition. Their comments included a feeling that consideration of Blissful the proposals had been rushed and concern that the Area proposed development threatened the environment and their rural way of life.

The city commission approved what is known as an “urban services report” on Plum Creek’s proposal to annex nearly 1,200 acres of the company’s land into the MAX city.

The commission also took the first step toward amending the city’s comprehensive plan to allow the Plum Creek project to proceed on a total of 1,365 acres (the land proposed for annexation plus 165 acres already in the city).

Plum Creek also has proposed what is known as a sector plan that includes two more jobs centers on 3,381 acres west and north of Hawthorne.

Alachua County staff challenged many parts of Plum Creek’s first sector plan proposal, and the company made a detailed response.

The staff is reviewing the revised submission, and it could issue its report in early October, which could lead to public hearings in late November or early December, Jackson said.

Meanwhile, Hawthorne Mayor Matt Surrency said he was pleased that Cycling plans were proceeding for the portion of the Plum Creek development that would be within the city.

The community involvement on the plans has been important, he said. “This will maintain the character of what makes Hawthorne Hawthorne,” he said.