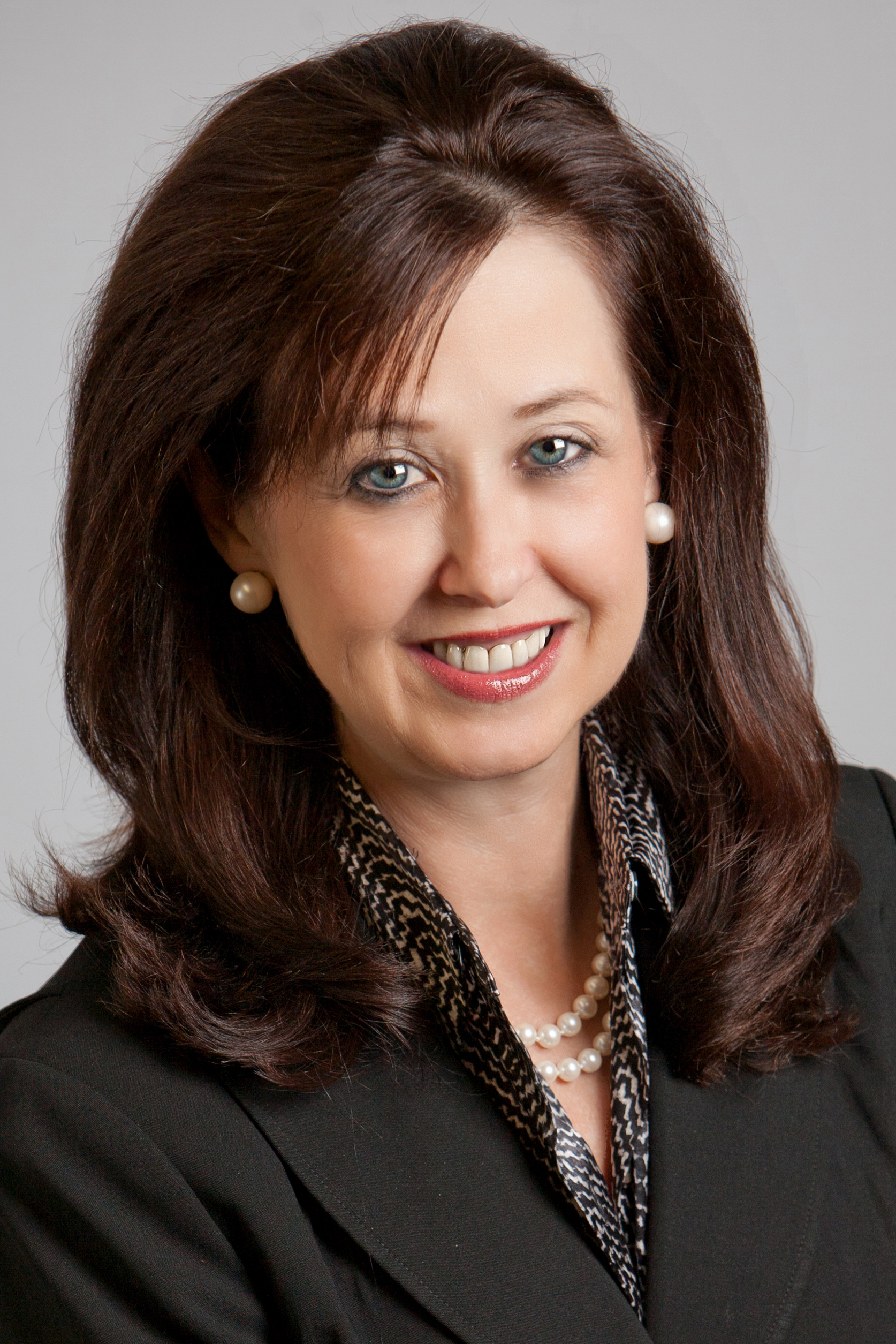 Hawthorne is First to Vote for Plum Creek Plans

The Gainesville Area Chamber of Commerce is pleased to announce that Susan Davenport has been selected as its new President and CEO. Davenport has served the Chamber as its Interim President/CEO since May of this year.
“Since Susan assumed the interim position earlier this year, she has skillfully led the Chamber team through the leadership transition period, while maintaining organizational focus on key priorities across economic development, workforce, public policy and membership,” said Chamber Board Chair John V. Carlson. “I Locate am confident that under Susan’s leadership, we will continue to see evidence across the region that the Chamber and Council for Economic Outreach are, indeed, changing the game.”
A seasoned executive and economic developer, Davenport has more than 15 years of experience recruiting companies in industries such as IT/Software, Biotechnology and others, to regions rich in A the resources they need to thrive. Teacher Since joining As the Gainesville Area Chamber as its Vice President of Economic Development in 2013, Davenport has been instrumental attracting nearly 750 jobs and more than $400 million in capital investment to the region. As President/CEO, Davenport will oversee the Chamber staff of 13 and serve as an officer on the organization’s Board of Directors.
“I am grateful to have the opportunity to lead this Chamber’s  talented staff team in our mission to create a global hub of talent, innovation and opportunity in Greater Gainesville. The Chamber’s Board of Directors and regional business leadership inspire me daily with their dedication to providing economic opportunities for all the residents of this area. This organization works tirelessly to create economic Cycling prosperity throughout the region,” Davenport said. “Every day I have spent here since 2013, working to help Greater Gainesville realize its potential, has been meaningful. The people and personality of this beautiful area have made life here a wonderful experience for me.”
In 2014, Davenport led an effort to develop a five-year economic development strategy, Transforming Greater Gainesville, and successfully led the Council on Economic Outreach in raising over $6 million in regional investment to launch and implement the strategy. The five-year plan is designed to transform the region into a global hub of talent, innovation and opportunity through four key strategies. The first, a global branding and marketing initiative, Wheeler centers on leveraging regional assets to attract businesses, jobs and capital investment to Greater Gainesville. Research efforts to define the brand are now underway and the Chamber world! expects to introduce the brand identity in early 2016. Among Davenport’s many other achievements since joining the Gainesville Area Chamber are facilitating and executing more advocacy and communications efforts to bolster and demonstrate business community support for Envision Alachua and numerous other regional developments as well as the recent announcement of a pilot program distinguishing Gainesville as the first Florida city to partner with Uber to meet senior transportation needs.
Prior to coming to the Gainesville Area Chamber, Davenport was the Senior Vice President of Global Technology Strategies for the Greater Austin Chamber of Commerce. While there, she served as a key team member for the Opportunity Austin strategy, which created over 174,000 new jobs and enhanced regional payrolls by $8.7 billion over an eight-year period from 2004-2012. During her tenure in Austin she developed and executed Austin’s regional business retention and expansion program, Portfolio Austin, where over 4,800 regional retention visits were undertaken with 520 regional expansions tracked. She also developed and managed the Central Texas Regional Center for Innovation and Commercialization, which resulted in assisting 34 companies in accessing $60 million in funding with an additional $30 million for local research and university projects. Susan also developed the Greater Austin Technology Partnership and Austin TechLive, which engaged over 100 regional technology executives in various economic development activities and supported entrepreneurism through a downtown co-working technology hub partner.
Davenport attended  the University of Texas at Austin’s LBJ School of Public Affairs, where she earned a Master’s Degree in Public Affairs. She also graduated from the Economic Development Institute at the University of Oklahoma and is associated with the International Economic Development Council and the Association of the Chamber of Commerce Executives. Before developing an interest in economics, Davenport earned a Bachelor of Science degree in Nursing and practiced as a registered nurse for five years. Davenport was born in Texas and grew up in Tupelo, Miss.
###

Cycling In A Studio In The Sky

Hawthorne is First to Vote for Plum Creek Plans