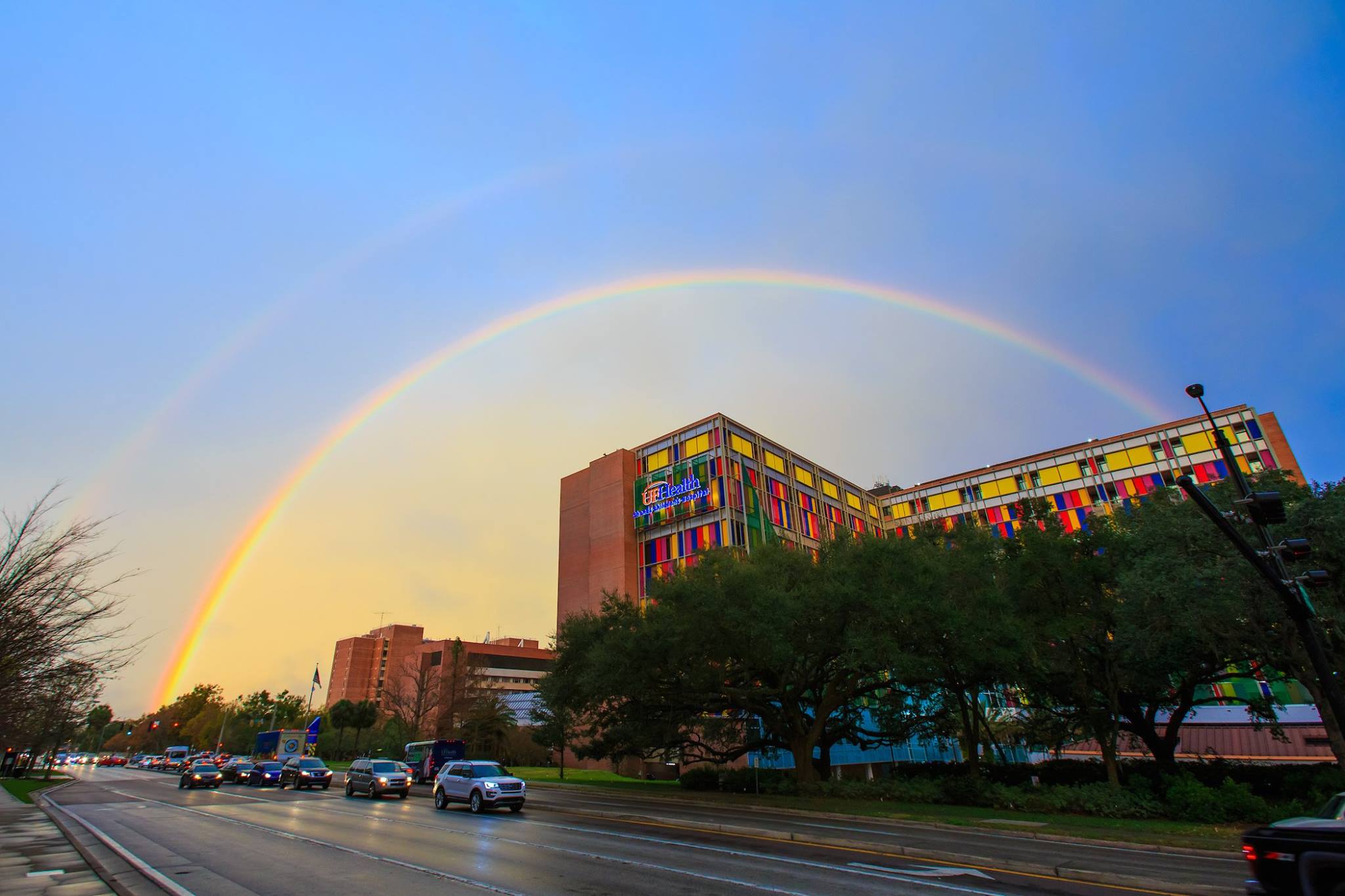 Becker’s Healthcare has named UF Health Shands in its 2020 edition as one of the nation’s “100 great hospitals in America.” And IBM Watson Health announced the health system made the 2020 Fortune/IBM Watson Health 100 Top Hospitals list.

Becker’s noted the hospitals on its list “have been recognized nationally for excellence in clinical care, patient outcomes, and staff and physician satisfaction. These institutions are industry leaders that have achieved advanced accreditation and certification in several specialties … and (are) innovators that have sparked trends in health care technology, hospital management and patient satisfaction.”

Fellow institutions on the list are some of the most highly respected hospitals in the nation. UF Health Shands has been named as one of the nation’s great hospitals by Becker’s for at least seven straight years.

“It’s an honor to be recognized alongside 99 of the most eminent and accomplished hospitals in the nation,” said UF Health Shands CEO Ed Jimenez. “We’re Florida’s destination hospital because of the unwavering hard work and commitment of our physicians, nurses and staff. They approach their jobs with the kind of dedication and compassionate service that has earned UF Health Shands national stature. Our patients rely on their excellence.”​

In addition to having multiple adult and pediatric specialties including among the nation’s best by U.S. News & World Report, UF Health Shands has Magnet designation from the American Nurses Credentialing Center, the nursing profession’s top honor.

And for five years running, UF Health has had more specialties listed in the U.S. News top 50 rankings than any Florida hospital — a total of 12 in 2019.

UF Health Shands was the only health system in the southeastern U.S. in the “major teaching hospital” division of the Fortune/IBM Watson Health top 100 list. Hospitals on that list, organizers said, had better results on a wide array of indicators, including mortality, length of stay, patient experience, clinical outcomes, and infections.