The Future of Greater Gainesville

Imagine a community where high-tech companies operate where their employees live, work and play. This fully solar-powered community exists in the midst of walking and biking trails, playgrounds, community and meditation center, café, coffee shops, breweries, a preschool, and unfettered access to the gorgeous 7,200 acre San Felasco Hammock State Park within walking distance.

This is not just a dream—it’s San Felasco Tech City, located in the hub of Greater Gainesville and the tech corridor, just down the road from the top global business incubator and a few miles north of the No. 1 ranked innovation impact university.

“Our lease rates for commercial space is about half the cost of other options around the Gainesville area,” co-founder Mitch Glaeser said.

The Tech City, which sits on 82 acres of land with 270,000 square feet of business space, is situated across from the San Felasco Hammock Preserve State Park, a 7,200-acre mecca for hiking and biking with more than 30 miles of trails. Eventually, plans call for a pedestrian bridge that traverses U.S. 441 for employees and residents to travel to the park.

The office space will be used for research, labs, offices, retail and light manufacturing, among other uses. 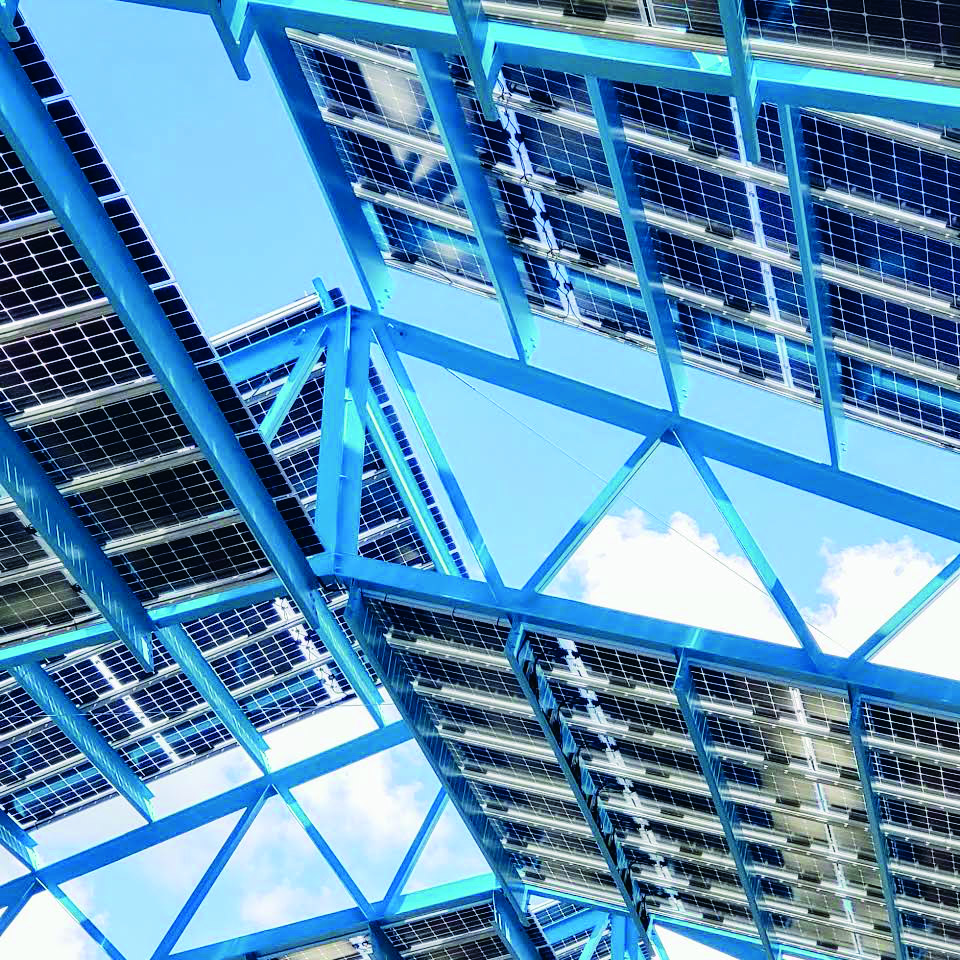 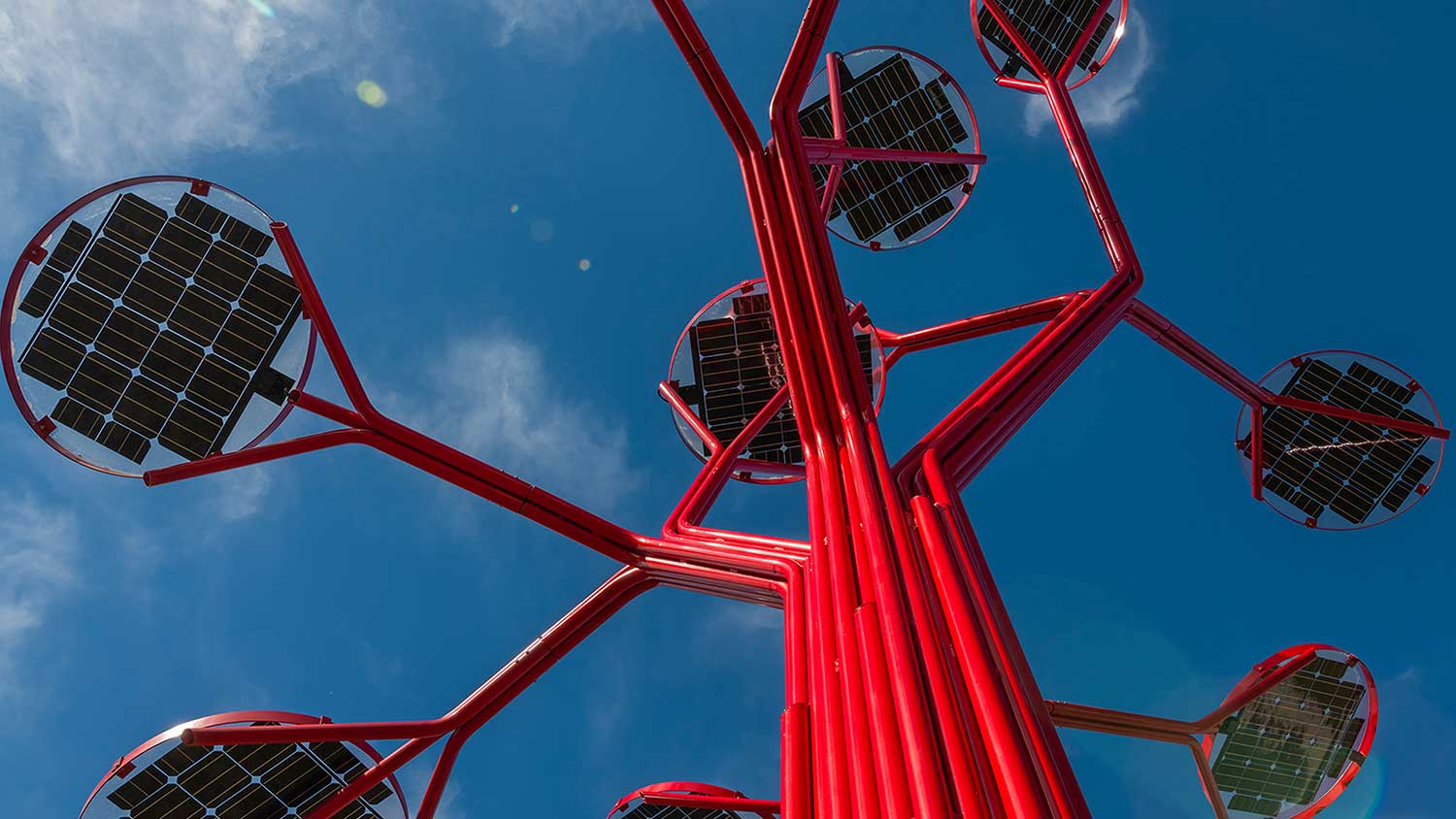 Without the affordable rent and other attractions of Tech City, Greater Gainesville could have lost Fracture, a startup that has developed a worldwide niche in printing photographs on glass. The business had outgrown its space near the Innovation District in Gainesville.

Tech City provided Fracture affordable new space in one of the two 30,000-squarefoot commercial buildings on the campus. “With this move, we won’t have to think twice about growing as we need to,” said co-founder and CEO Abhi Lokesh.

Now in Phase 2 of development, Tech City is in the midst of building 60,000 square feet of office space and has already completed the preschool, which is now in operation. Phase 3 will consist of 74 new homes plus the construction of a community café. Glaeser estimates the entire community will be completed within the next five to seven years, depending on the economic climate.

A Sustainable and Healthy Community to Work and Live

Tech City is a business and home community that is focused on sustainability and healthy living. The community was designed to help protect the environment and encourage employees and residents to maintain a healthy and active lifestyle, evidenced by the many walking and biking trails.

One of the first things you may notice when you visit Tech City is the five red 22-foot solar trees made of several metal tubes, which electrical wiring runs through. Each tree has 12 solar panels that collect sunlight from both the top and light that bounces off the ground. They will produce 3 kilowatt hours of power each day and help power the building’s lighting and power grid. They are part of an entire solar-based infrastructure, including solar panels on the promenade and rooftops.

Tech City’s 252 rental homes will range in size from 1 bedroom/1 bath to 3 bedrooms/3 baths up to 2,400 square feet. In keeping with its sustainable and green efforts, all homes will be solar powered, and each bedroom will come with its own bike. All residents will also receive an annual pass to the San Felasco Preserve.

Unique design elements include 2 and 3 story homes on stilts so that they are off the ground not disturbing the environmental surface, keeping them green and sustainable. A final eco-friendly component is composting, made easier by planned worm towers. 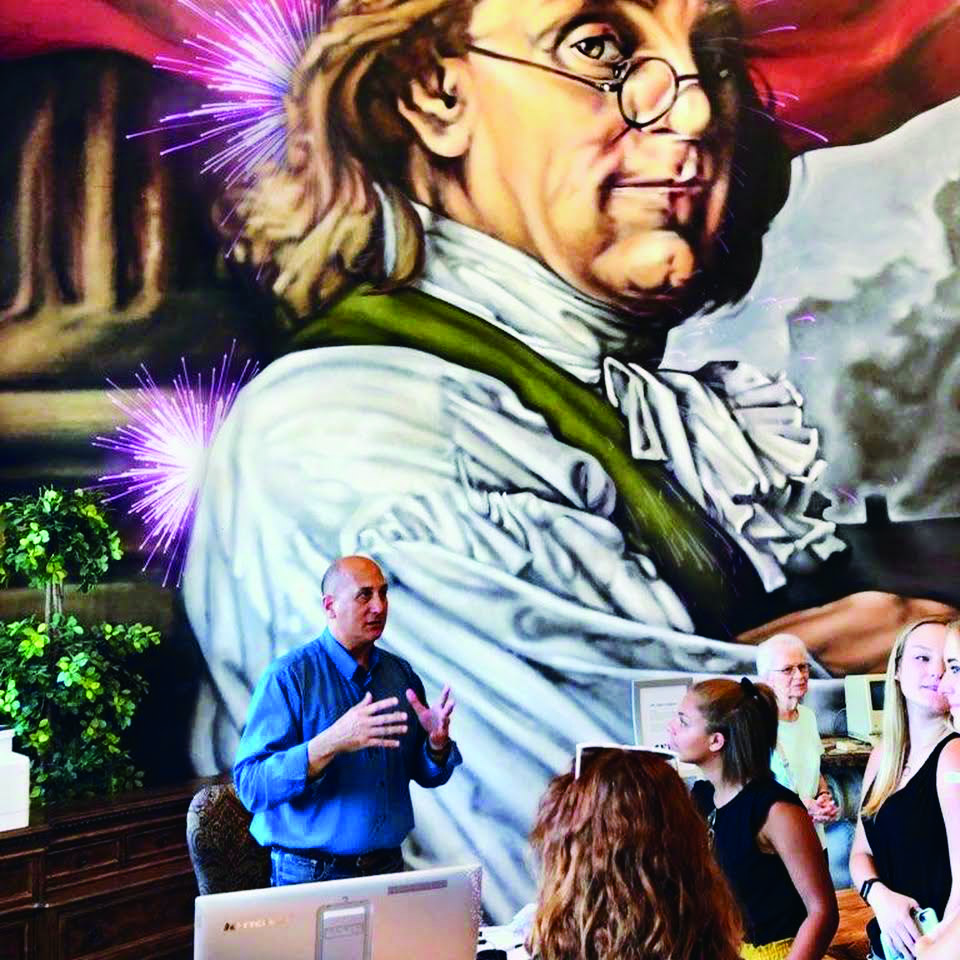 Glaeser and Blaser created Tech City to help make the Greater Gainesville business landscape more innovative, functional, and affordable, with the ultimate goal of retaining and attracting more local businesses and workforce talent. All the available space in Tech City will help keep technology jobs in Gainesville, rather than being forced to move to other tech hubs around the globe.

This allows experienced companies, like Fracture, that have grown and need more space, to expand. “Fracture was attracted to Tech City because it allowed them to design their space built around their collaborative culture,” said Ann Nihil, Fracture’s operations and culture manager.

“Once we outgrew Innovation Square, we wanted to be located somewhere that continued to foster that collaboration, and Tech City provides that,” Nihil said. “It has the same dynamic feeling we had in downtown Gainesville in a much larger and growable space. The outdoors and the natural component help foster a positive workplace culture.”

Nihil also said that the live-workplay culture of Tech City will greatly help with talent recruitment in the future.

“Tech City is close to Gainesville and the University and yet far enough away to provide a sense of calm and peace close to a nature preserve. Our location in Tech City provides a great recruiting tool when we are seeking potential new employees,” Nihil said. “The live-work-play aspect of Tech City with all of its upcoming community features—the many amenities and green living benefits— will be extremely attractive in our recruitment efforts. That is in addition to Greater Gainesville’s proximity to major cities and beaches as well as its many natural features.”

While Fracture is one of the larger tenants of Tech City, many others are smaller startups. Tech City is focused on entrepreneurship by attracting companies to launch them into the market.

In fact, one of the key missions of another tenant, Collective & Co., is to assist potential entrepreneurs by providing needed office space and mentorship resources. Right in Tech City, their space provides “a unique end-to-end learning, content and experiential platform.”

Tenants receive access to the Collective & Co. space with private boardrooms, event space and podcast studios. They emphasize health and wellness with fitness equipment and yoga as well as showers for members. They host pitch nights, retreats and other events.

Under contract and soon to open is the space for new tenant NovApproach Spine, a revolutionary medical device company that will be able to create scar-less spinal surgery.

In addition, opening this year is The Launch Pad, a 7,500 square foot space with all-inclusive executive suites for those that have smaller space needs than traditional office buildings but retain all of the perks. 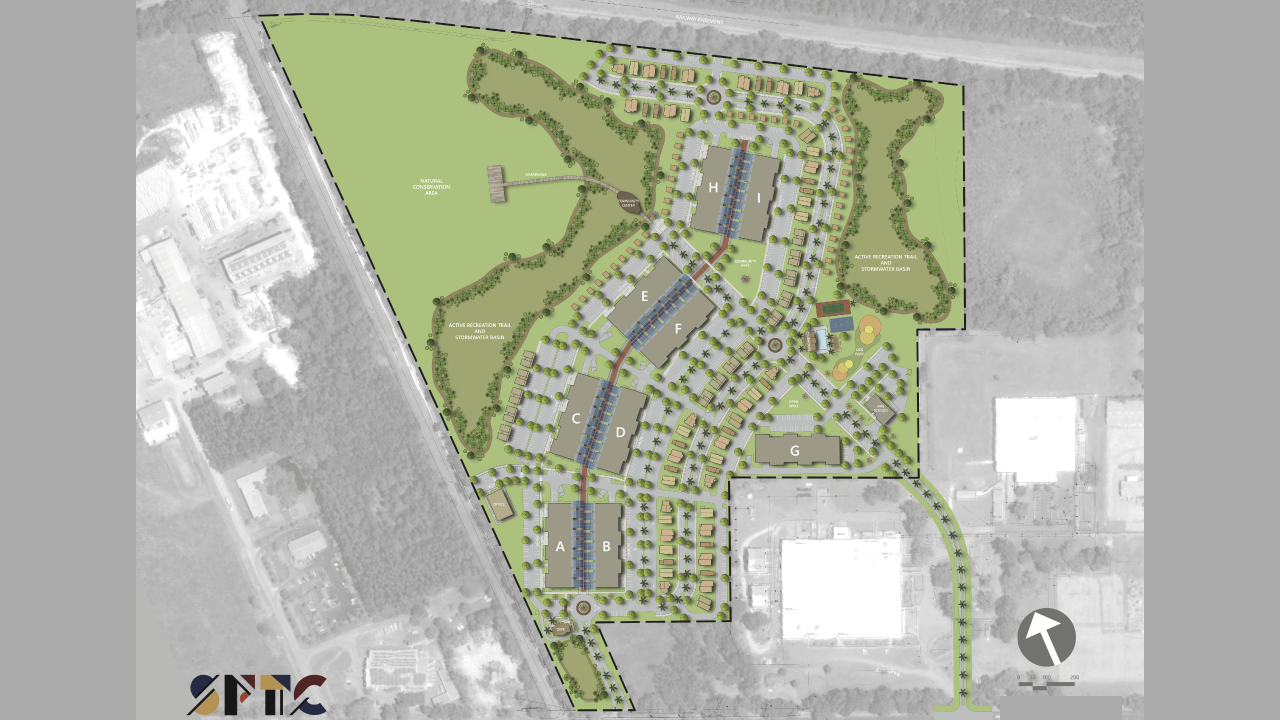 San Felasco Tech City is really the center of a “perfect storm” in Greater Gainesville. For the third year in a row, the Sid Martin Biotech Incubator was named the top biotech incubator in the world. In a recently released report, the University of Florida ranked No. 1 in innovation impact with an average of 123 patents annually. And the path leading from Sid Martin to Tech City is burgeoning with innovative companies like The InterMed Group, RTI, Lacerta Therapeutics, ThermoFisher Scientific, AGTC Genetic Therapies, Novabone and Ology Bioservices, making amazing discoveries and contributing to biotech and pharmaceutical advances.

“This corridor is the future of our community,” Glaeser said. “Within a decade, I believe this area will look completely different. Tech City and the surrounding community is a beacon of opportunity for startups and entrepreneurs.”