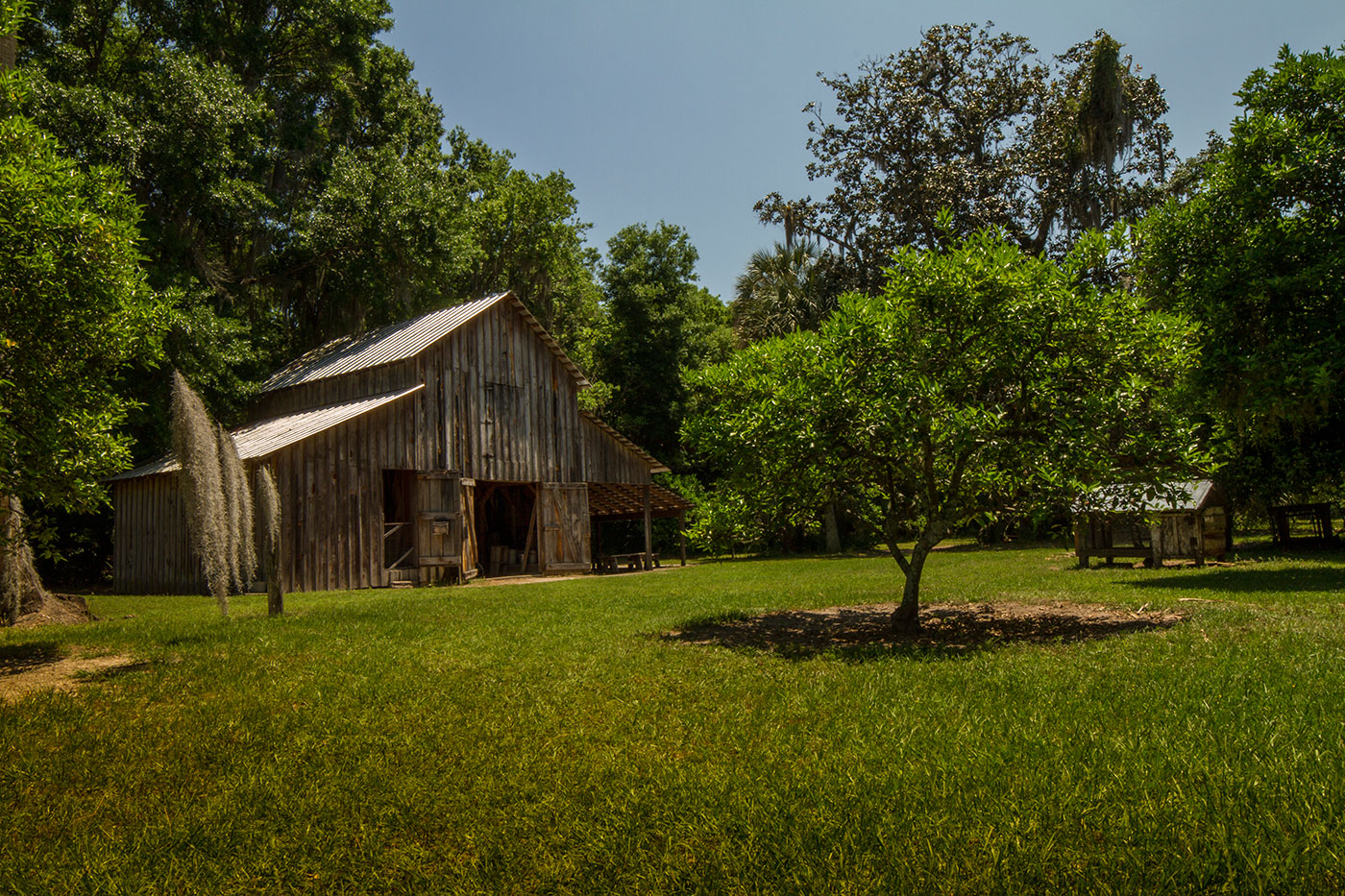 Advancing Business and Community Through Five Pillars of Business

The Greater Gainesville area is made up of several smaller towns which contribute to the richness of our community.

The town center of Micanopy is listed on the National Register of Historic Places. Its antique shops and restaurants are popular spots for visitors.

The historic Herlong Mansion serves as a bed and breakfast and as an event venue.

The recorded history began when Spanish explorer Hernando De Soto noted a Timucuan Indian village on the site of the present-day Micanopy. Micanopy was founded in 1821, the year that Spain ceded its Florida land to the United States, and it is believed to be the oldest inland town in Florida, the Florida Historical Society reports.

In 2015, the Huffington Town named Micanopy as one of the “12 Cutest Small Towns in America.”

Micanopy, which has a population of about 600, is located between U.S. 411 and I-75 in the southern part of Alachua County.

Archer began as a frontier village in the 1840s, and the railroad came to the city in 1859.

Archer is located at on Archer Road at the western edge of Alachua County, and U.S. 27 passes through the city.

Newberry is a community of about 5,000 with a land area of 55 square miles.

The city is developing sports tourism through the Easton-Newberry Archer Center, which trains archers including Olympic contenders, and the 16-field Nations Park, which hosts youth baseball tournaments for teams throughout the Southeast.

Hawthorne evolved from a settlement established around 1840, and the city was incorporated in 1881. Soon after that, W.S. Moore opened a hotel for hunters who came from all over the country.

In 2015, the city annexed about 1,200 acres of land owned by Plum Creek. The timber company plans to develop this land and nearly unincorporated property through its Envision Alachua plan – which would create jobs in manufacturing, research associated with the University of Florida and other fields.

Hawthorne is located at the eastern edge of Alachua county, and U.S. 301 and Hawthorne Road (State Route 26) intersect in the city.

Two adjacent businesses attract visitors to Waldo, a city of about 1,000 – the Waldo Flea Market and Waldo’s Antique Village.

Rosanna and Carl Smith own the antique village, which accommodates 65 vendors.

Waldo was a destination for tourists traveling by train in the late 19th Century, and the city still has an Amtrak stop.

Waldo is located on U.S. 301 and at the northern end of Alachua County.

Alachua was established in 1884, and it was incorporated in 1905, with a population of 526. The city has expanded its city area to 29 square miles – more than half the 49 square miles of the City of Gainesville.

With a population of 10,000, the city has about 5,000 jobs, which attract workers from throughout Alachua County and surrounding counties.

One of its employment centers is the Progress Corporate Park, in which most businesses are involved in biomedicine, some based on University of Florida research.

Another source of jobs is an area that includes distribution centers for Dollar General, Walmart and Sysco.

Specialty shops and restaurants are thriving in the historic downtown.

Alachua is located between Gainesville and High Springs, and U.S. 441 and I-75 intersect in the city.

A settlement was established in the High Springs area in the 1830s, the town began to develop in the 1880s after a railroad was constructed and several phosphate mines were established. The city was incorporated in 1892.

Antique shops, restaurants and bed and breakfasts are among High Spring’s businesses. They include the Great Outdoor Restaurant and the Opera House entertainment venue, located upstairs.

LaCrosse is a town of less than 400 located at on State Route 121 at the northern edge of Alachua County.

The area was settled in the 1860s, and cotton farming was the main occupation. Farming of potatoes and other produce continues today in the LaCrosse area.

The community takes pride in supporting the LaCrosse Fire Department.

LaCrosse is located north of Gainesville on State Route 121.

Advancing Business and Community Through Five Pillars of Business