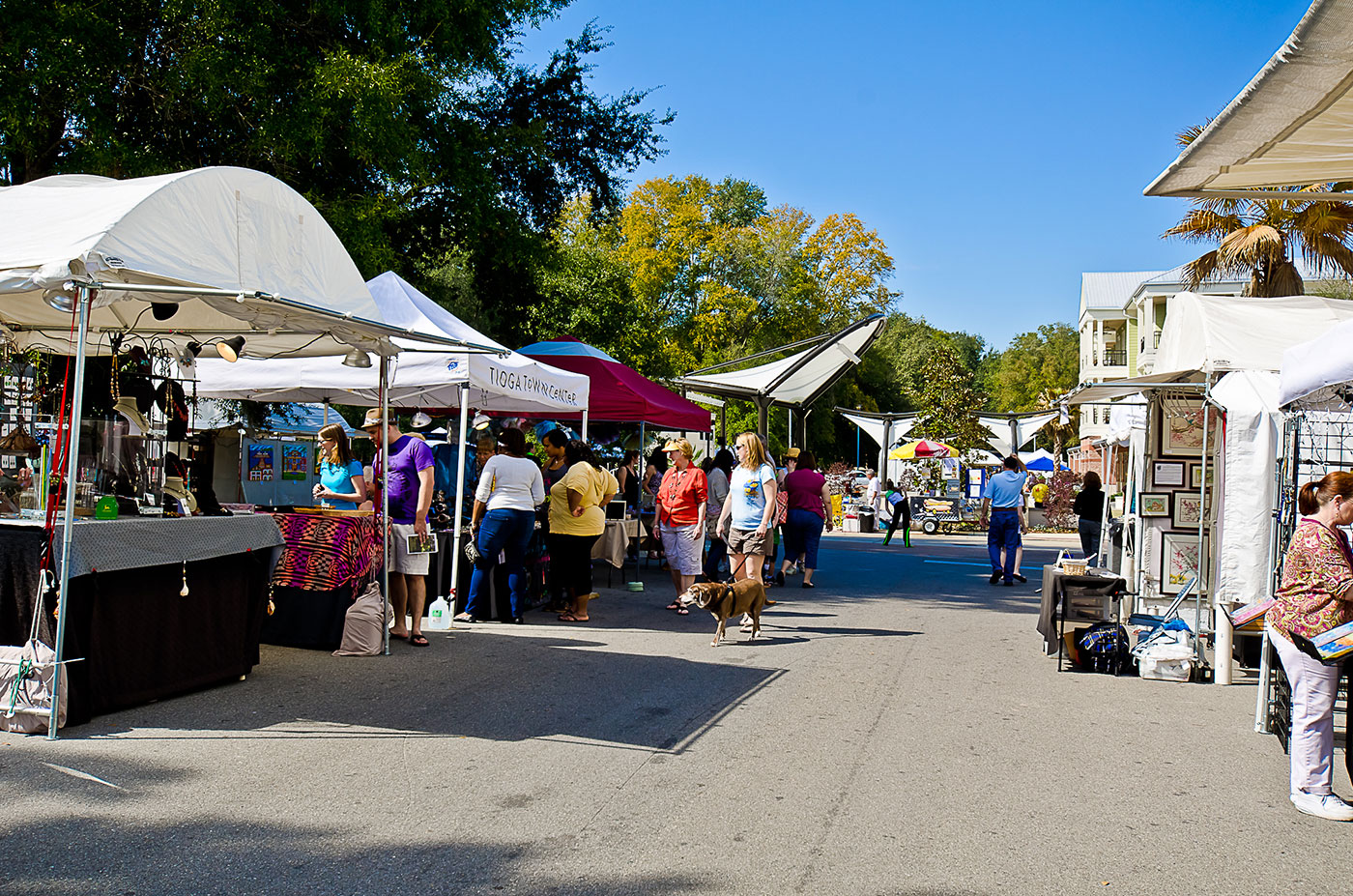 The Gainesville hotel and event space landscape is filling out, highlighted by plans for hotels in various areas of Gainesville and the strong prospect of a hotel and conference center downtown.

The downtown property would realize the Gainesville City Commission’s longstanding interest in partnering with a developer to build a hotel and conference center on city property.

In a proposal to the City of Gainesville, Atlanta-based Horizon Hospitality Management has proposed building a 12-story Embassy Suites hotel with 200 guest rooms, a high-end restaurant and 30,000 square feet of office space.

According to the proposal, Ruth’s Chris Steak House chain said that it’s interested in operating the restaurant in the hotel, and local software company Shadow Health indicated that it wants to anchor the office space.

The project, which would cost more than $50 million, is estimated to include 25,000 square feet of meeting space. The largest ballroom would be able to accommodate 600 people banquet style.

Horizon was one of two companies that responded to the city’s request for proposals to construct a hotel and conference center on Lot 10, a block-size parcel located near Innovation Square. It’s currently a leased parking lot.

The project is expected to generate 543 construction jobs and 245 permanent jobs, Horizon said in its proposal.

The final proposal is likely to come to the commission for approval in June, Bredfeldt said.

“It was very straightforward, with Horizon paying the appraised value for Lot 10 and leasing parking spaces in the city’s parking garage,” he said. “We liked the mixed uses, which create powerful synergy.”

Shadow Health is also excited about the project, said Seth Lane, a director with Front Street Commercial Real Estate Group who is negotiating a potential lease for the project.

The new office would triple the space of Shadow Health, a company that provides software for training healthcare professionals through an interface that simulates a patient.

“They are committed to staying downtown and close to Innovation Square, and there is no existing state-of-the-art space that meets their needs,” Lane said.

In a proposal announced in early 2014, NP International planned to build a 130-room hotel and a 50,000-square-foot conference center as part of its West 38 project, located west of the Hilton UF Conference Center.

NP International was seeking public funding through the Alachua County Tourist Development Tax, but that idea never gained traction, noted John Pricher, executive director of the Alachua County Visitors & Convention Bureau. A 250-room hotel has also been in the plans for the long-delayed University Corners project at the northwest corner of NW 13th Street and West University Avenue.

The project, which has now been renamed The Standard, is moving forward under the ownership of Landmark Properties.

Plans for the Standard that the city commission has approved authorize up to 250 hotel rooms, noted David Coffey, the land-use attorney for the project. Coffey said he did not know how many hotel rooms will be included in the final build-out.

The latest hotel to open in the market is the TownePlace Suites Marriott, located just west of Interstate 75 on Newberry Road. The hotel offers one event room that holds 38 people and is ideal for business luncheons or training functions.

Innovators on a Mission to Change the World

Chamber Aims to Move Needle in Economic Development, Public Policy and Talent and Education in 2019