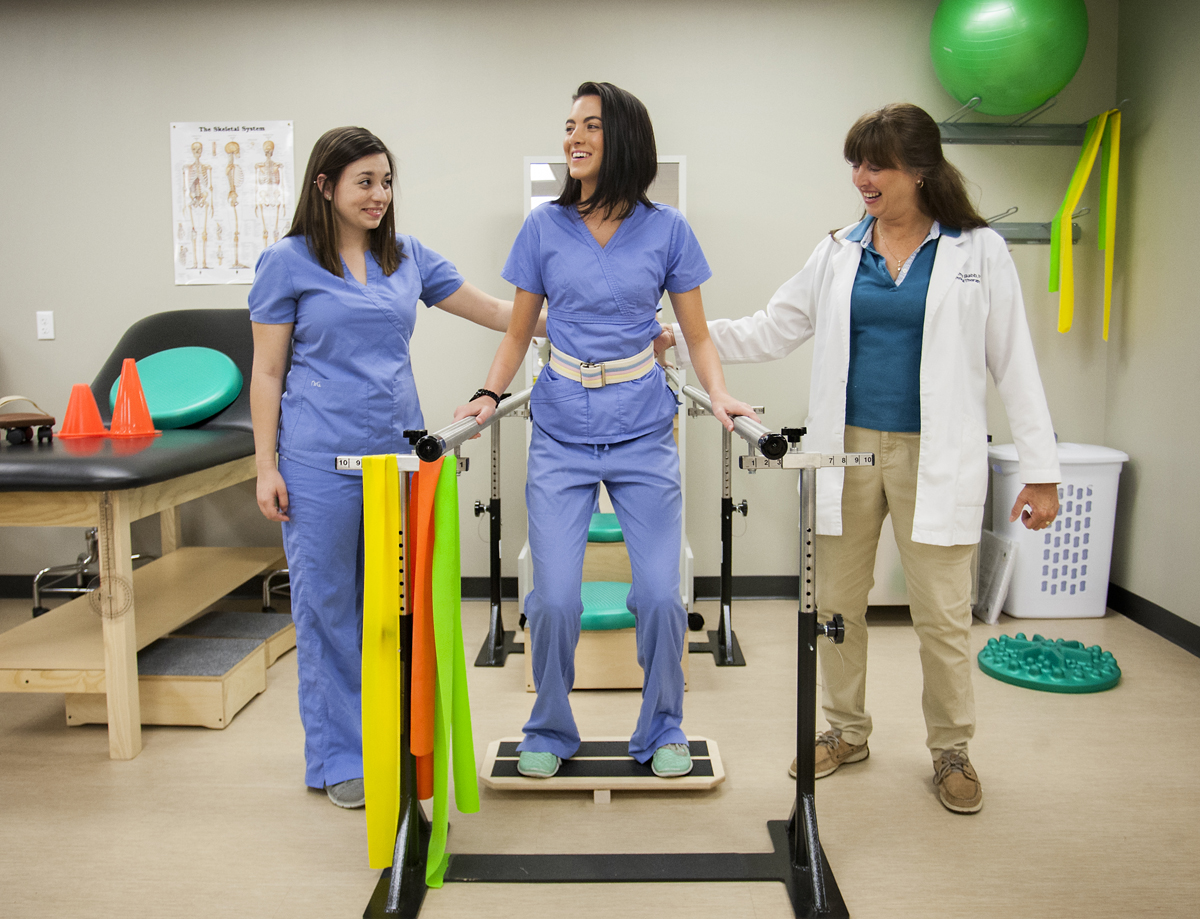 In 2010, a group of women began meeting in Gainesville to discuss a low-income neighborhood in the Tower Road area. West of I-75, the area sat almost invisibly in the shadow of well-heeled Haile Plantation and its environs. Those nine women created the SW Advocacy Group (SWAG) to address the health and well-being of residents in the underserved area.

Part of what makes SWAG special are the innovative ways it partners with local businesses. By working with local contractors, banks, nonprofit organizations and other businesses, SWAG has been able to build a new resource center and a playground, and the group is currently constructing a health clinic — a project that has only been possible because of the donations of its many partners and procuring donations of labor and materials at greatly reduced costs.

Eric Drummond, senior project manager for the construction firm Charles Perry Partners Inc., is one of the reasons that such cost-saving is possible. According to Dorothy Thomas, the special projects and fundraising chair of SWAG, Drummond has been “one of the heroes of (the health clinic).”

Through years of working in Gainesville, Drummond amassed an extensive list of contacts, who he called on to help build the health clinic for approximately half of the county’s original bid. He was also able to secure roughly $8,000 of donated air conditioning equipment.

“I called my contacts and said, ‘This is your chance to give back,’” he said. “I’ve given that pitch a lot.”

Drummond has already seen his work pay off.

“One woman was taking a tour of the health clinic, and she said, ‘This is going to save my sister’s life,’” he recalled. “Her sister has diabetes, and they couldn’t get to the health department all the way over on the east side to get her medication.”

For Drummond, stories like that give him the motivation to keep going.

“It’s invigorating,” he said. “It’s enough to make you want to get up in the morning and make a difference.”

“I had met Dorothy Thomas at a function they had for SWAG,” Martin said. “When I talked to them, I was just in the process of planning my new office. I said, ‘Well, look, why don’t you take all the equipment I have in the old office, and I’ll buy new equipment?’”

Thomas happily agreed, and Martin donated five dental chairs and the accompanying dental units as well as an x-ray machine to the health clinic.

“As health professionals and business people, we have an obligation to give back to our communities,” Martin said. “We need to be involved with education and health care for people who don’t have access to it. I tell people starting in business that if you will get involved in your community, if you will give to your community, you will be more successful. I’ve always gotten back more than I’ve given…”

The health clinic has other benefits to the local economy as well, including lessening the burden on emergency room visits.

“People aren’t dying from rare forms of cancer that can’t be treated,” Thomas said. “They’re dying from basic medical problems that, if they could get access to doctors, would be easy to treat. Untreated health issues become really expensive, and they impact the whole community because if people aren’t taken care of, they end up in the emergency room, and everyone shoulders that burden.”

Darin Cook, co-owner of Infinite Energy in Gainesville, sees still other benefits of SWAG. Through his company, he helps the organization through donations and a job readiness program.

“Both our employees and Infinite Energy have given many thousands of dollars to SWAG,” Cook said. “We have a program where we’ll match our employees’ donations. Our philosophy in general is having a powerful impact. That means focusing your dollars on things that will impact the community in a big way, and I think SWAG is one of those programs.”

For Cook, helping people get out of poverty, rather than just helping them survive through it, is a personal mission.

“If the basic needs are all you can get, you can’t plan for the future,” he said. “You’re basically at the mercy of the environment. We want to help people get out of that position.”

“The focus on the children and the educational aspect is one way to break the cycle,” he said. “This is the very first step.”

For Matz, the decision to support SWAG comes down to one simple tenet.

“They’re our neighbors,” he said. “Help thy neighbor.”

Ultimately, the health clinic, which will open in March, is part of a larger accomplishment. SWAG and the SWAG Family Resource Center, operated by Partnership for Strong Families, has been able to take diverse segments of the community — from residents to construction workers, dentists, energy companies, insurance companies, the county and more — and get them to work together for a common goal. The result has been a cross-pollination of business, charity and community that has become larger than the sum of its parts.

Together, they are making a difference.