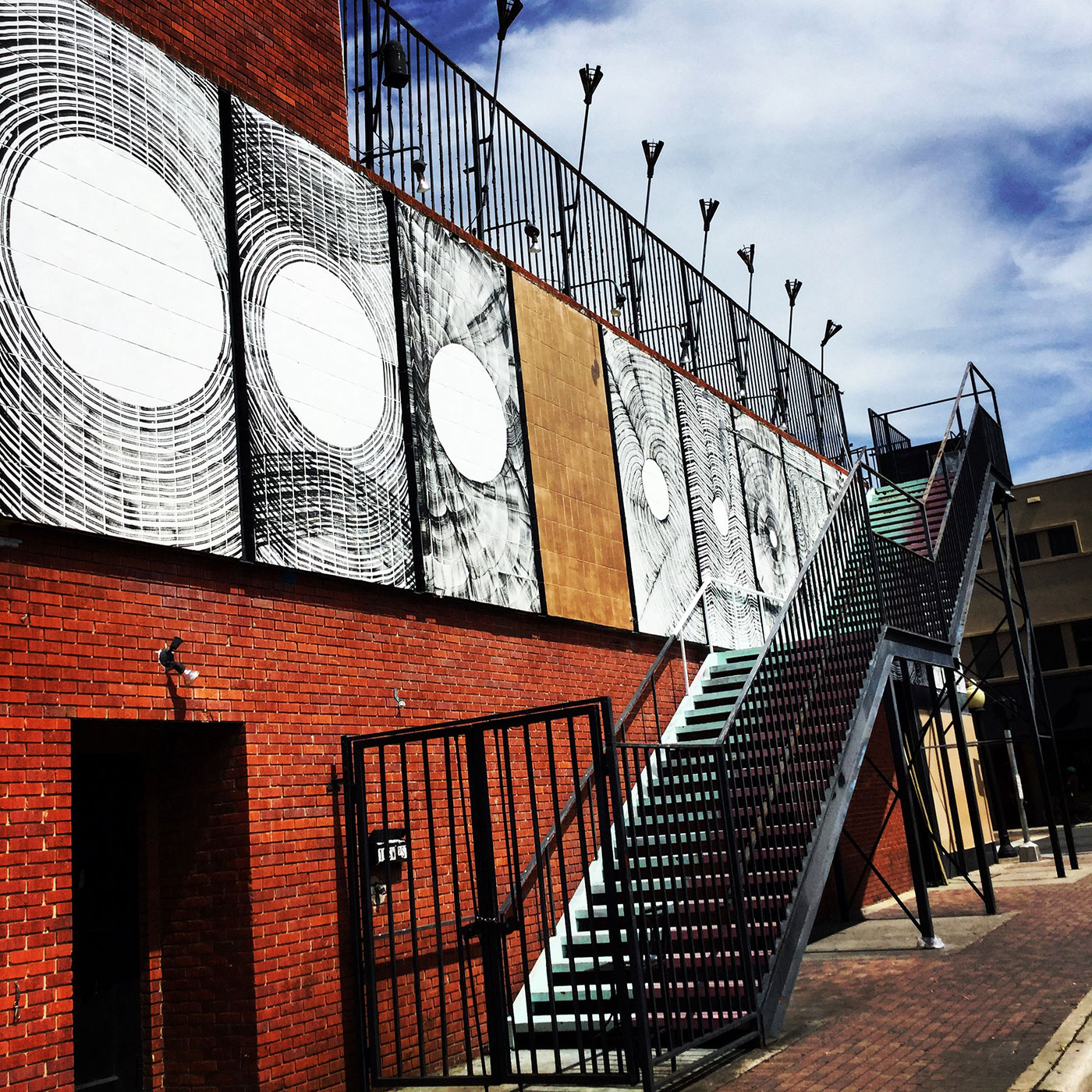 Greater Gainesville is known for many things: a big college town, a world-class medical center and the headquarters for the region’s spectacular natural wonders.

It’s also an arts community, a bustling place filled with artists and art lovers attracted to the area’s laid-back vibe and its intellectual and culturally aware climate.

There are monthly arts walks, a free music concert every Friday in downtown Gainesville, and all manner of music venues and visual art galleries. It’s a participatory and inviting arts town, one that pulls in artsy types from all over.

“You might find someone playing bass at the Bo Diddley Community Plaza on Friday and be a microbiologist on Monday,” said Russell Etling, the city’s manager of cultural affairs.

The late Diddley, a rock ‘n’ roll pioneer, is one of seven local musicians, including Tom Petty and Stephen Stills, voted into the Rock and Roll Hall of Fame, Etling said.

Etling, a museum director from Miami who moved to Gainesville in 2011, cited jazz as one example of the surprisingly rich arts community here.

“Even coming from Miami, where I was born and raised and lived and worked for the past 20 years, there are more opportunities here for jazz in one month than there are in Miami,” he said.

There is a strong community of professional writers, too, as evidenced by the hundreds of members of the Gainesville Writers Guild and the many booklovers who flock to readings by popular writers.

A highlight each fall is the city’s Downtown Festival and Art Show, which fills downtown streets with 100,000 people. The event ranks as the nation’s 14th best, according to the Sunshine Artist magazine that ranks arts festivals based on nationwide surveys of artists, said Linda Piper, the city’s events coordinator.

Participating fine artists such as Harriet Huss, who has produced original art posters for this year’s and past shows, have built strong careers after moving to Gainesville.

“I traveled all around the state doing outdoor festivals, and every time I came to Gainesville, I was always surprised by the support of the community here,” she said.

Other notable recent arts transplants include Iryna Kanishcheva, a native of Ukraine who conceived the new 352walls/The Gainesville Urban Art Initiative. The project features the work of 13 renowned international muralists and 13 of the region’s best artists who are painting murals on many downtown buildings.

Art communities are spread throughout Greater Gainesville, most notably in Micanopy, Alachua, Newberry and High Springs. Artists are drawn to live and work in these quaint, sleepy towns.

In Micanopy, stained glass professionals and other visual artists and potters display their works at the Shady Oak Gallery and Studio, and students take private classes in the art of stained glass making and glass cutting.

The High Springs Art Co-Op promotes the work of a talented group of local painters, photographers, jewelers and potters.

One of the founders of the co-op is Larry Behnke, a native of Ann Arbor, Michigan, who specializes in pencil portraits and works in an array of other mediums, including computer graphics, Plexiglas, and even fingernail and toenail clippings.

Yes, believe it or not: Behnke created a giant thumb made from 44 years’ worth of his own nail clippings, an idea he said he had when he was just 12 years old.

Behnke created the sculpture by creating a mold and brushing on layers of clear resin with sprinklings of clippings and sanding it to a smooth finish. The sculpture is mounted on a base with a small light inside.

Appropriately enough, London’s Ripley’s Believe It or Not! put the work on display in 2014.