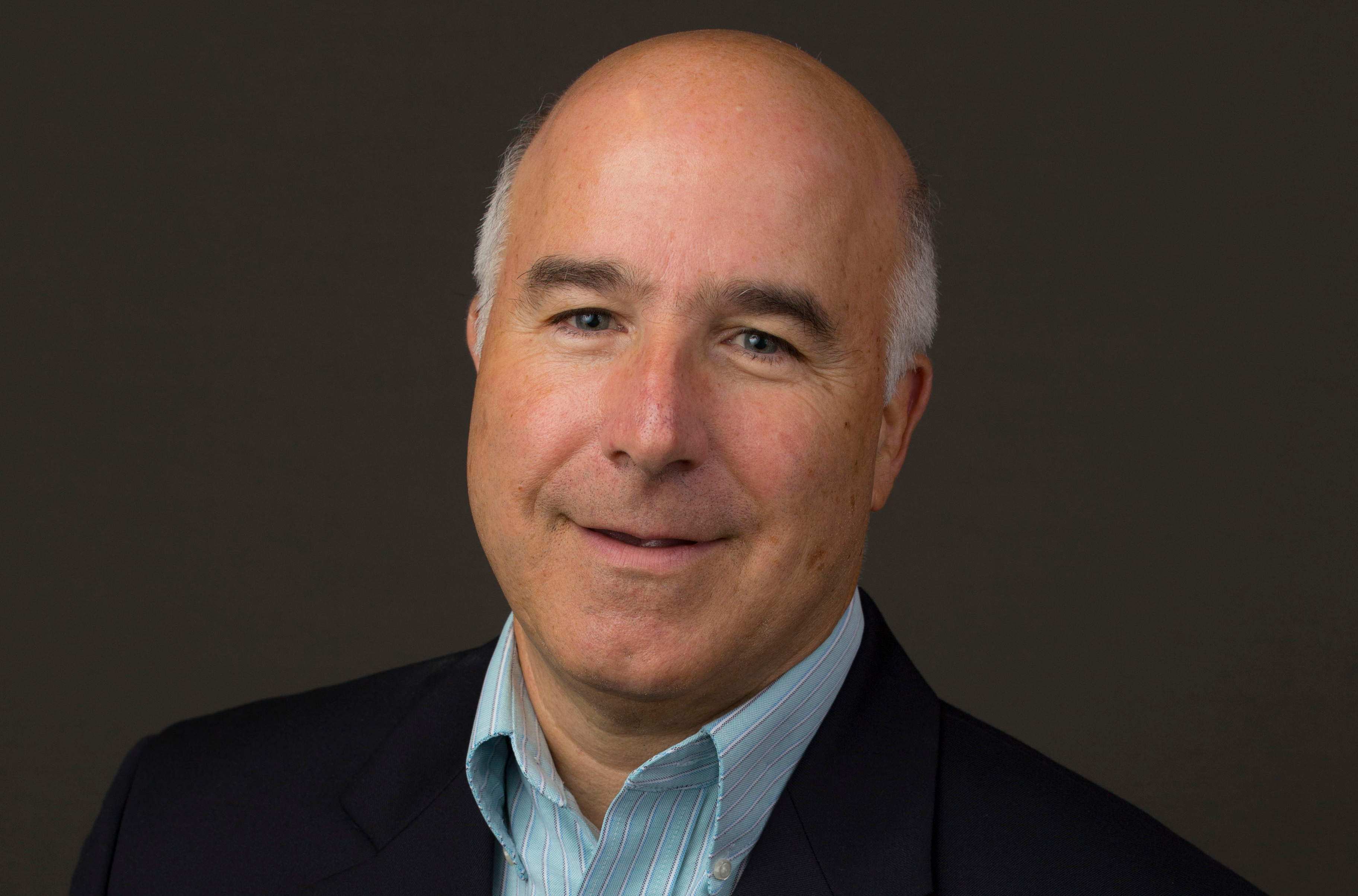 What about Greater Gainesville stood out when comparing it to your other choices?

As with many college students, I started working in the restaurant business to supplement those student loans, and that afforded me the opportunity to meet more of the “locals.” I could not believe how nice and genuine the people I met were. I knew this was the place I wanted to stay. My part-time job as a dishwasher at the Brown Derby on southwest 13 Street led to a career in the restaurant business; after finishing school, I became the general manager. That job eventually took me away from Gainesville and I was relocated nine times all over the state of Florida, but I kept coming back to the place I had fallen for as an 18-year-old.

One of the things that drew me back to Gainesville was the faith-based community; I first became exposed to it when I was attending church while in college. Coming back to Gainesville to open Carrabba’s Italian Grill in 2001, I became more involved with a number of churches and charities. I am always amazed at what a giving community we have – people so willing to give, not only of their treasures, but their time and talents.

Where do you go to escape into nature?

There is no better way to spend a day than paddle boarding the Santa Fe River from Rum Island. It is so peaceful, my mind drifts to those original explorers who ventured over from St. Augustine – the sounds of the students tubing at Ginnie Springs bring me back to reality. What better way to end a day on the river than dinner and drinks at the Great Outdoors?

A LETTER FROM THE Editor-in-Chief

When friends or family come to visit, where is the first place you take them?

When you have season tickets to Gator Football, fall becomes visitor time – visiting friends for tailgates at Norman Field, the Union North Lawn and J.J. Finley, and for real nostalgia start it all off at Lillian’s Music Store downtown, where Tom still remembers everyone’s name and drink of choice.