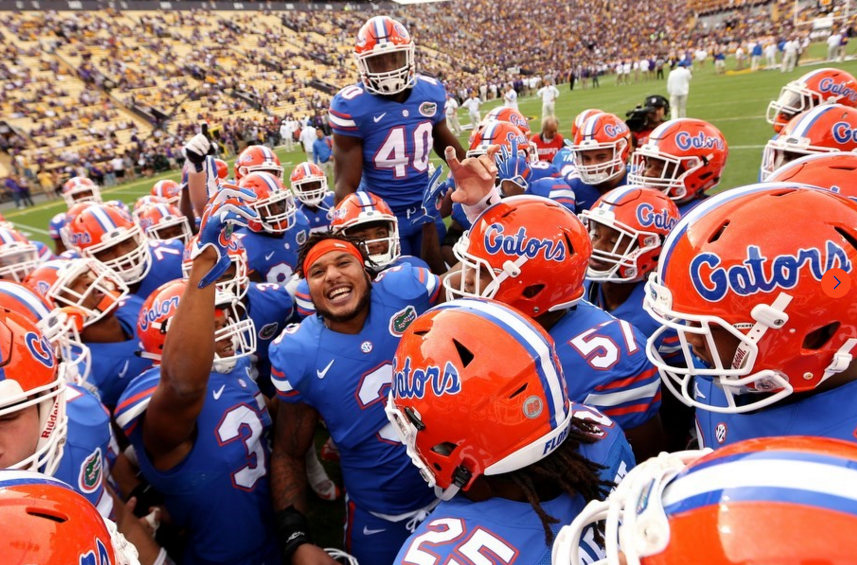 I’ve been fortunate to be a resident of Alachua County since 1976, and I can’t think of a better place to call home. From the quality of life to the educational, professional and social opportunities, it is truly a unique place to live.

Among the things that make Alachua County special is the opportunity to watch and interact with some of the nation’s top student athletes and coaches who represent the University of Florida Athletic program. The Florida Athletic program is the only program in the nation that has ranked among the nation’s top 10 best for each of the last 32 years. The Gators have captured 17 national titles since 2006, the top total in the nation, and UF has brought home multiple national championships in each of the last six years. Our 21 athletic teams host more than 140 home events annually, drawing close to one million fans.

Our student-athletes, coaches and staff are active in the community. More than 440 of our student athletes participated in 4,365 hours of community service in 2014-15, partnering with 23 schools, 10 civic organizations and 22 nonprofit organizations.

Our student-athletes are also motivated to achieve in the classroom. In 2014-15, 237 student-athletes earned spots on Southeastern Conference Academic Honor Rolls and 91 received their degrees.

Many of our former student athletes remain in Gainesville upon completion of their degrees to train for their respective professional teams or even the Olympics. A total of 163 Gators have competed in the Olympic Games and they have captured 108 medals, 50 of which are gold.

I’m inspired by our student athletes every day, and they motivate me to stay physically active.  There are plenty of options for that in Alachua County as well.  Whether it’s running stadium steps at The Swamp or jogging on the many trails in Gainesville, you just might look up and be running alongside one of our Olympic athletes!

Why Greater Gainesville is A Health & Fitness Destination