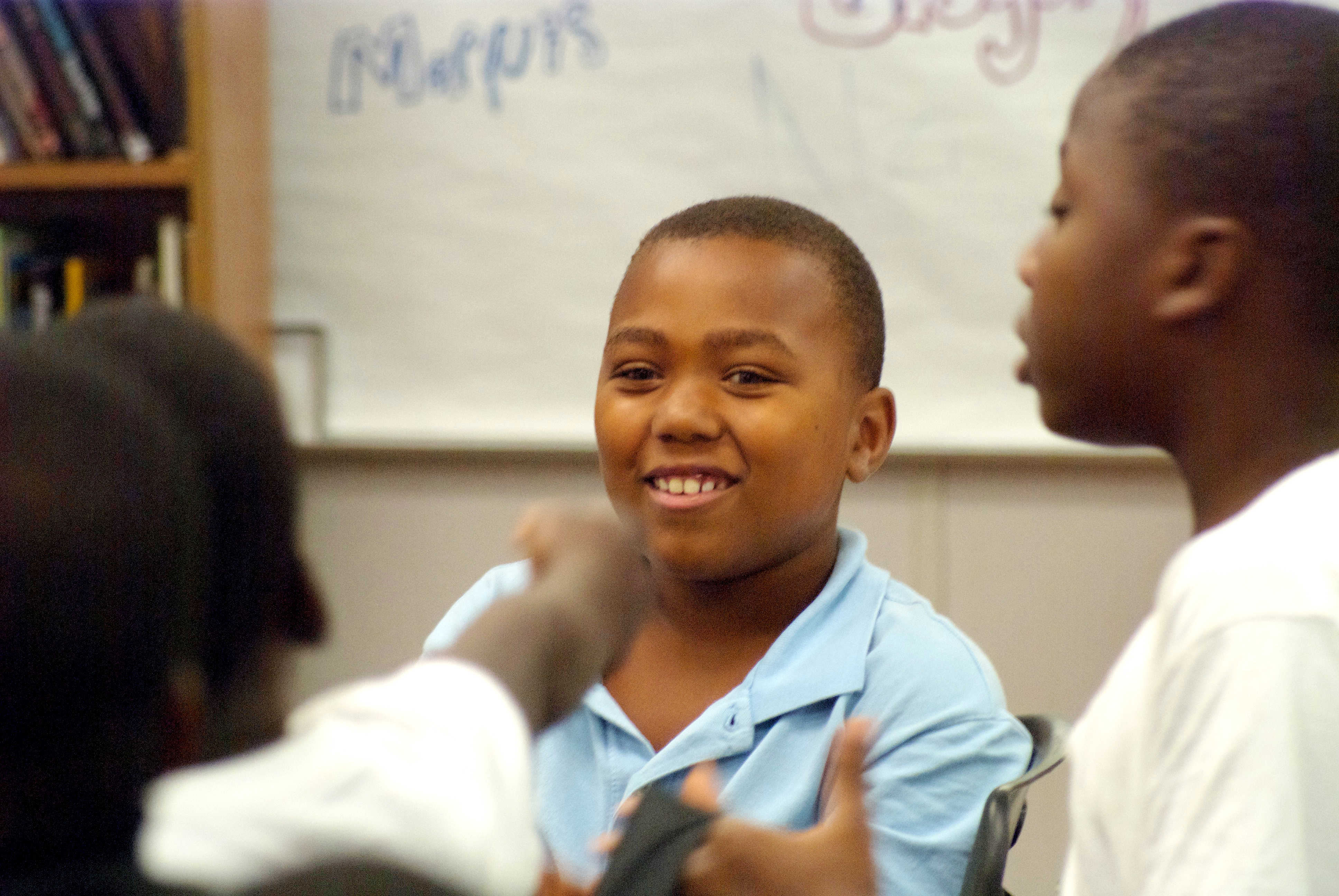 One of the goals of the Alachua County Education Compact is reaching a 100 percent graduation rate over the next five years.

That’s a big challenge, considering that graduation rates for public high schools during 2013-2014, the most recent reporting year, was 80 percent.

That number has an asterisk; it’s based on graduates from traditional high schools that the Alachua County School District operates.

The graduation rate is 72 percent when the database includes specialized schools — both public and chartered — that serve students with special needs such as behavioral and emotional problems. This compares to the statewide rate of 76 percent.

The reason to increase graduation rates is simple, said Ian Fletcher, who is coordinating the compact’s development.

“If students don’t have a diploma, they are so far behind,” said Fletcher, who is the vice president of workforce development for the Gainesville Area Chamber of Commerce.

The formal plan for the compact is still being developed, but informal efforts that can help improve graduation rates are in motion, including the following:

Another new program is REFOCUS, a Santa Fe College initiative that helps young men between the age of 18 and 24 prepare for jobs or higher education.

The common thread in all these initiatives is a desire to inspire students by adding to their support systems.

“These are our children,” said Chestnut, who is a former state representative, county commissioner and city commissioner. “We must invest our time and efforts to show students that we are committed to their success in school.”

“We’re so small that we can focus on each student,” Hartwell said. “We like to say that we’re the best public ‘private’ school around because of the individual attention our students receive.”

Hartwell expects the graduation rate for the past year to be up 10 percent from the 68 percent for the 2013-2014 school year – once the report comes in.

Teachers and counselors meet with each senior at the beginning of the school year.

“We want to be sure they have a plan for the rest of the year and they can graduate on time, if possible,” Hartwell said.

Online education is also helping Hawthorne. A student can take an online class during the school day either through the school district’s Alachua eSchool or Florida Virtual School.

“They may take a course that really interests them, such as marine biology,” Hartwell said.

For the past two years, Hawthorne High has employed another important tool: block scheduling.

Block scheduling allows students to get eight credits per year, rather than the traditional six credits, by having 90-minute classes that cover a full year’s work in one semester.

“Before, students needed to pass each of their six classes each year to get the 24 credits needed for graduation,” said Karen Clarke, the school district’s assistant superintendent for curriculum, instructional services and student support.

“There wasn’t any room for error,” she added. “Now they have more breathing room.”

Chestnut first contacted Superintendent Owen Roberts after he spoke to the African American Accountability Alliance early in his time as superintendent.

“Dr. Roberts said he wanted to focus on the 10 underperforming schools, and I asked how I could help,” Chestnut said.

meeting one-on-one with students over their lunch hours.

The volunteers were from the National Panhellenic Council, The Visionaries Club and the McBane High School Alumni Association.

“We helped students with their social skills, focusing on active listening and conflict resolution,” Chestnut said. “The program serves as a bridge-builder, improving students’ survival skills.”

Chestnut expects more mentors will be involved this school year, and she is looking for additional volunteers.

Since it was founded in 1987, the Reichert House has provided after-school activities and other support aimed at helping young black men develop coping skills — and not turn to crime and substance abuse.

The Gainesville Police Department is a lead partner in the Reichert House, and Chief Tony Jones is one of its founders.

For the A. Quinn Jones program, the school district has hired eight staff members, and it has also funded an assistant director of the Reichert House.

This staff will implement the Reichert House’s “Great Eight Model” at A. Quinn Jones.

“I’m so excited about this collaboration to try to rescue kids who are not on a pathway to succeed,” she said.

The United Way established Check & Connect in 2012 through a $300,000 grant from AT&T, and it is continuing the program through local donations.

The staff work strategically to help students improve attendance, behavior and coursework by teaching them new behaviors to replace those that interfere with high school completion.

“We try to change their lives from a pattern of defeat to a pattern of ability,” said Norinda Yancey, the United Way’s education and school-based initiatives manager.

Law enforcement officials decided to hold the Straight Talk Program for football players as a way to rally them to be leaders, both in the classroom and among their peers, said Darry Lloyd, deputy chief investigator and public information officer for State Attorney Bill Cervone.

Gator coach Jim McElwain spoke, along with Cervone and representatives of the Alachua County Sheriff’s Office, area police departments and the school district.

About half of the law enforcement officials who spoke graduated from Alachua County schools, and they talked about how their education contributed to their careers, Lloyd said.

“The event focused on being students first and that success in the classroom is important to their success in life,” Lloyd said.

A total of 98 people received their GED in Alachua County during the past school year — a significant number, considering that there are about 1,500 high school graduates annually, said Charley Wise, the school district’s curriculum supervisor.

Both the traditional programs and the new ones demonstrate a commitment to getting students ready for a place in society, Assistant Superintendent Clarke said.

“We want to give every student the opportunity to have a ticket to play the game,” she said. “Generally, that’s a piece of paper, whether it be a diploma, a GED or a certification in a particular field.”

In REFOCUS, Santa Fe College is working with about 30 community groups, including churches, to provide mentors and other help, said Karen Cole-Smith, executive director of the college’s Community Outreach and East Gainesville Instruction program.

“We’re trying to plant a seed, but they have to be motivated and show evidence that they are helping themselves,” she said.

“I hope at the end of the program, they have a sense of confidence and are enriched and more enhanced than when they came in,” Cole-Smith said.

For more information and to volunteer, contact the following:

The Future of Public Education in Alachua County