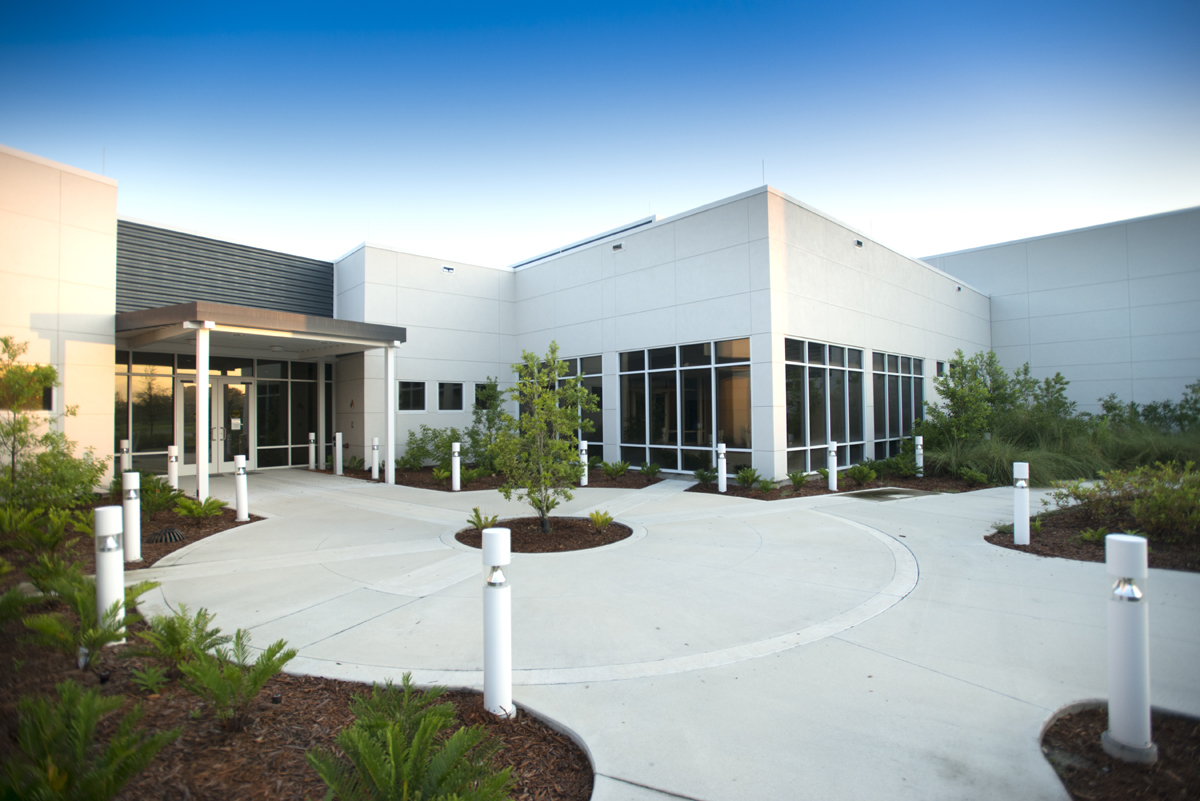 A group of people who started out as strangers two years ago has stuck together to commercialize their work — which could potentially prevent thousands of highway fatalities.

The group has formed LifeNet Systems Inc., which NASA has licensed to bring to market a fabric mesh technology that can replace metal or concrete highway safety barriers to stop vehicles safely at a lower installation cost.

LifeNet began during Startup Quest, a program offered by CareerSource North Central Florida that matches teams of participants with mentors to develop business plans for commercializing research conducted at Florida universities and by NASA.

CareerSource NCFL premiered Startup Quest in Alachua County in 2011, and it later received a $12 million federal grant that expanded the program to eight regions across Florida.

Most Startup Quest participants don’t go into business together, but all of them reap both tangible and intangible benefits, said Makaya McKnight, the Startup Quest regional project manager.

Startup Quest has tracked the 144 local graduates who completed the program through 2014. It found that 96 of them had jobs and 32 were self-employed, McKnight said.

The program’s intangible goal is to broaden the horizons of participants, who are all unemployed or underemployed.

“By working on a business plan, they realize that they have employable skills they never considered,” McKnight said.

That was true for LifeNet President Mary Ohlfs, whose background is in IT.

“I’ve always loved technology, and I’ve loved working on this project,” she said. “On the other hand, I’ve had to think outside my comfort zone and expand my skills in collaboration and delegation.”

Ohlfs values the help of her team’s mentor, Mark Davidson, president of Tech Toybox, a nonprofit organization that helps inventors test their ideas.

“When Mark presented the product and the potential applications to our group, it just felt right,” Ohlfs said.

Each team member makes a unique contribution to LifeNet’s work. For example, Yolanda Castillo Baron, who formerly worked in the government of Colombia, is helping the company negotiate the potential use of the technology on the country’s highways.

LESSONS FROM MENTORS
Carrie Saites, a member of this spring’s class in Gainesville, is applying her Startup Quest experience to establishing a business as a healthcare advocate.

“The importance of financing is my biggest lessons from Dwight,” she said. “If you don’t have the money, you can’t make a business work.”

Hulse said he enjoys working with the program.

“It’s wonderful to have people come in wide-eyed with no idea of how to write a business plan and to see them grow,” he said.

Sven Hanson, a patent attorney, is another mentor.

“I review many companies, and most of them don’t have a good business plan,” he said. “Clearly, they haven’t gone through a process like this. Startup Quest greatly increases the probability of success.”

Startup Quest boosted Adam Daube’s self-confidence, he said, after he was laid off as a project manager for a construction company in September.

“It kept my ambition going,” he said. “Trying to get a job is a tough process. I know I can call anybody I met through Startup Quest, and they will help me out… I’m way beyond where I was.”

Gainesville Mayor Ed Braddy noted that he has touted Startup Quest while he’s been on business recruiting trips across the country sponsored by the Council for Economic Outreach.

Startup Quest illustrates the Gainesville area’s national leadership in promoting collaboration in the innovation economy, said Braddy, who was the keynote speaker at the completion ceremony for this spring’s graduating class.

“People everywhere are talking about an innovation ecosystem,” he said. “Gainesville birthed a program that is ahead of what is happening anywhere else.”

Co-founder Angela Pate was part of a team that recently promoted the program in March at a conference of the National Association of Workforce Boards held in Washington, D.C.

“We had a tremendous response from all over,” Pate said.

An evaluation of Startup Quest taking place over the next year will compare the program’s graduates with similar people who didn’t participate.

“I expect the evaluation to show our effectiveness and will appeal to other workforce and economic development organizations,” Pate said. “We’ve demonstrated the effectiveness of growing your own jobs by creating entrepreneurs.”

Opportunity is Rising as The Chamber Team Grows