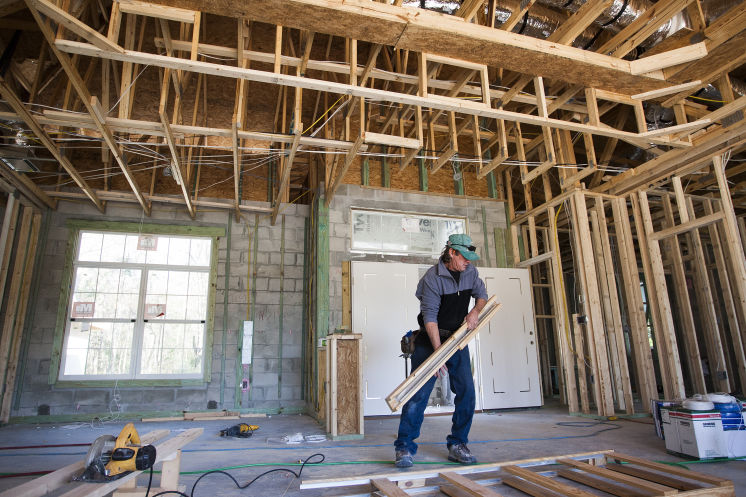 The numbers, reported by the U.S. Department of Commerce, are good news for Floridians who have registered paltry gains in personal income in recent years. In this report, personal income is the sum of net earnings by place of residence, property income and personal current transfer receipts.

Florida ranked sixth among all states in personal income gains in 2015, trailing only Georgia, Nevada, Utah, Oregon and No. 1 California. Regionally, the biggest gains were clustered in the Southeast and along the West Coast.

That difference ranks Florida No. 28 among all states in personal income.

Here are five additional takeaways from the Commerce Department data:

1 Florida boasts the highest per capita income ($44,101) in the Southeast after Virginia ($52,136) which is inflated by federal paychecks in its northern suburbs of Washington, D.C.

2 Florida was among 33 states — including the giants California, Texas and New York — to see slower personal income growth in the fourth quarter of 2015 than in the third quarter.

3 Health care earnings in Florida grew 5.68 percent in 2015 from 2014. That’s a lower rate than in some industries, but in sheer dollars is the biggest industry contributor to personal income gains, closely followed by construction and professional, scientific and technical services.

4 By industry, the big winner in the pace of earnings growth was construction where earnings grew last year at more than 12.5 percent. That spike most likely reflects the sharp increase in commercial and residential building and the increasing competition to hire a still limited supply of construction workers. (In the past 12 months, February to February, Florida added 28,500 construction jobs, second only to California, the Associated General Contractors of America Association said Friday.)

Nationally, construction earnings are now higher than they were before the great recession.

5 In sheer dollars, earnings in Florida’s health care industry grew $3.75 billion in 2015. That was followed by construction industry earnings, up $3.37 billion, and professional, scientific and technical services, up $3.33 billion.