A WIN-WIN MARRIAGE WITH GREATER GAINESVILLE

When The InterMed Group was founded in the early 1990s, CEO Rick Staab was 24 and filled with idealism – about developing the best possible company that serviced and sold medical equipment. Staab is as idealistic as ever, and his dream has turned out better than he could have imagined.

The InterMed Group has become a national leader in providing a turnkey solution for hospitals’ medical equipment needs, commonly referred to as HTM (Healthcare Technology Management) – from portable X-ray machines to CT scanners to defibrillators. Much of its staff is embedded in hospitals, assuming all the responsibilities that go with the equipment, including helping select it, forecast needs, complying with regulations, networking devices, and providing efficient maintenance in innovative ways.

The company’s values laid the foundation for InterMed’s growth. “We’ve succeeded because of our steadfast commitment to doing what we say we’ll do, knowing our purpose, innovating new ways to be efficient, and having really good people,” Staab said.

Greater Gainesville is the ideal place for finding those people – with talent coming from the area’s high schools, Santa Fe College, the University of Florida, and other educational institutions. InterMed has created a conduit of talent through their close partnerships with schools in the area.

“I was about to leave town for new opportunities when I found out that InterMed was conducting a national search for a CFO,” he said. “It’s huge that I’ve been able to stay where I was born and raised.”

Baldwin loves the company’s family atmosphere. “Everyone in the company really cares about each other,” he said. “All of us in leadership are friends and get together outside of work.”

Julie Frederick, the accounts receivable coordinator, graduated from Newberry High School, then worked at a local hospital before coming to the InterMed’s X-ray department in 2005. She worked in dispatch for a while.

“When I came to the accounting department, I knew zero about it,” she said. “My boss has been amazing in training me. I’ve grown a lot over the years, and I’ve worn about as many hats as anybody here.”

Frederick uses an example to illustrate InterMed’s family atmosphere. “I had a fender-bender on the way to work one day,” she said. “I came in crying, and the guys said, ‘We’ve got it figured out.’ They took my car to the repair shop, and they got me a rental car from Enterprise.”

Tyson Strickrott started in InterMed’s warehouse. He took advantage of the company’s tuition reimbursement program to receive an associate’s degree at Santa Fe College’s Perry Center for Emerging Technologies, and he is now a biomedical equipment technician at InterMed. InterMed has established and funded a scholarship program with Santa Fe.

Staab helped establish a curriculum with the program, housed at Santa Fe College Perry Center for Emerging Technologies, located near InterMed’s headquarters in Alachua. He and fellow InterMed employee Will Moore serve on the advisory board for Santa Fe’s Biomedical program and Nuclear Medicine program.

InterMed has hired many interns full-time after they completed the programs. “With this internship program, we have created a conduit of talent that others in the industry struggle with,” Staab said. “Other companies have a hard time finding biomedical engineers; we help grow them.”

InterMed complements Greater Gainesville’s strong medical community. For example, the company provides its services for the Norman Fixel Institute for Neurological Diseases at UF, which is housed in a new $9 million facility that opened in 2019. 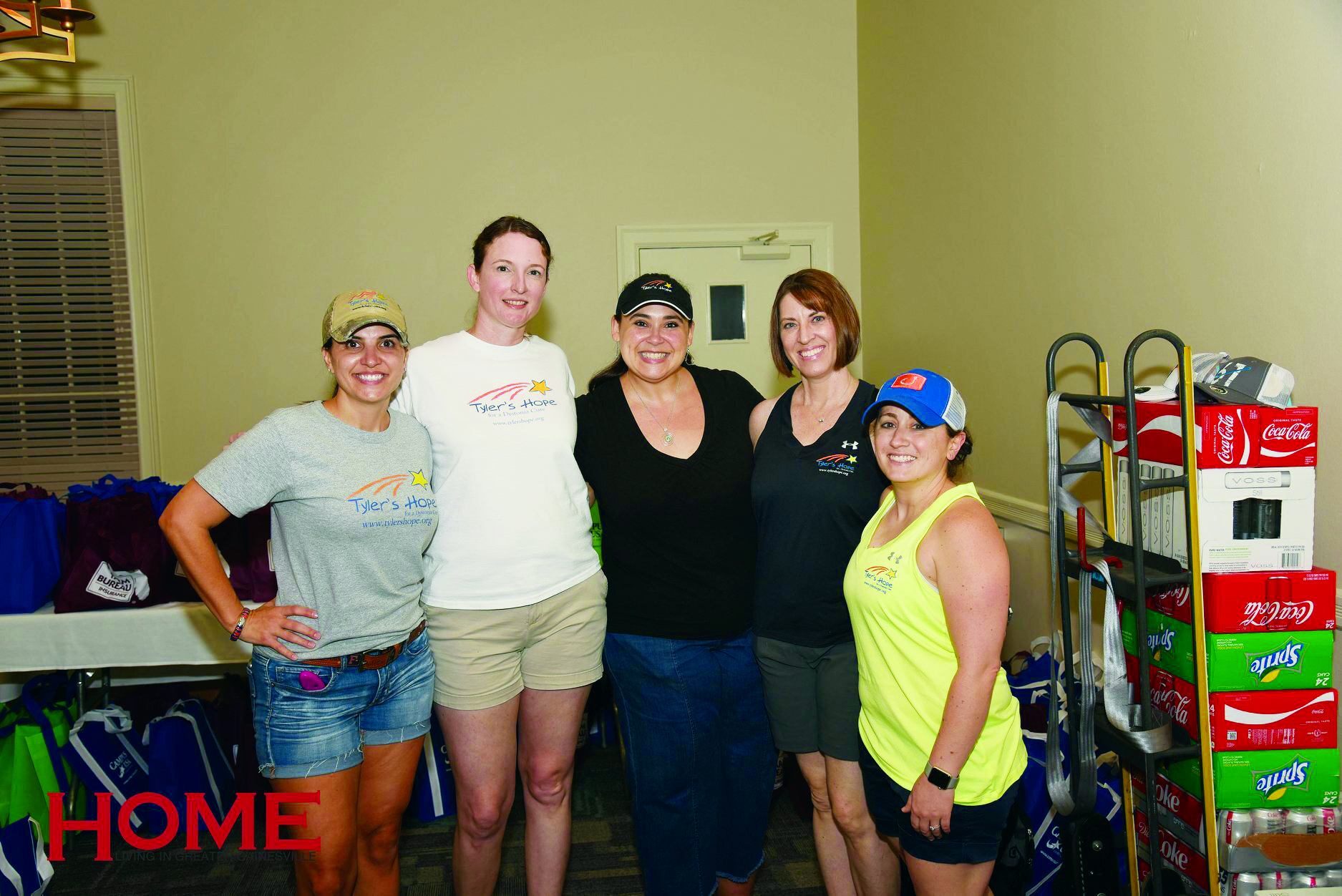 The Fixel Institute houses the Tyler’s Hope for a Dystonia Cure Center of Excellence, a nonprofit organization focused on research in dystonia, a disease that causes involuntary muscle contractions and spasms.

Staab and his wife, Michelle, founded the organization after their older son, Tyler, developed dystonia, which later affected their daughter, Samantha.

“Most cities don’t have a nationally growing medically-based company in a place that’s known for its excellence in health care like Greater Gainesville is,” Staab said.

Other parts of the community also are vital to InterMed. The company created its JumpTeams™ based on the model of a local temp nursing company, Suwannee Medical, and utilized the students from UF’s Center for Entrepreneurship & Innovation to review and help with the business plan. “A lot of people don’t think about utilizing the entrepreneurship team to help them in business,” Staab said.

The JumpTeams™ responds to equipment crises at hospitals anywhere in the country – even ones that are customers of InterMed’s competitors, referred to in-house as “coopetition.” In response to the COVID-19 pandemic, the JumpTeams™ repaired ventilators that the State of Georgia and the state of Florida had stored. “They had been stockpiled for 10 years, and we got them up to speed,” Baldwin said.

As InterMed grew to 45 employees locally and approximately 200 nationally, it seriously considered moving to a larger city in order to meet its need for more space. It was fortunate to find a 49,000-square-foot building in the City of Alachua that provided the space it needed, and it recommitted to Greater Gainesville.

“We started here, have stayed here, and will be here,” Staab said. “We could be anywhere in the country, and our clients are all over, but I believe greater Gainesville gives us advantages. We wouldn’t be where we are if we didn’t receive all the support from the community and were in the community that knows how to bring the best.”