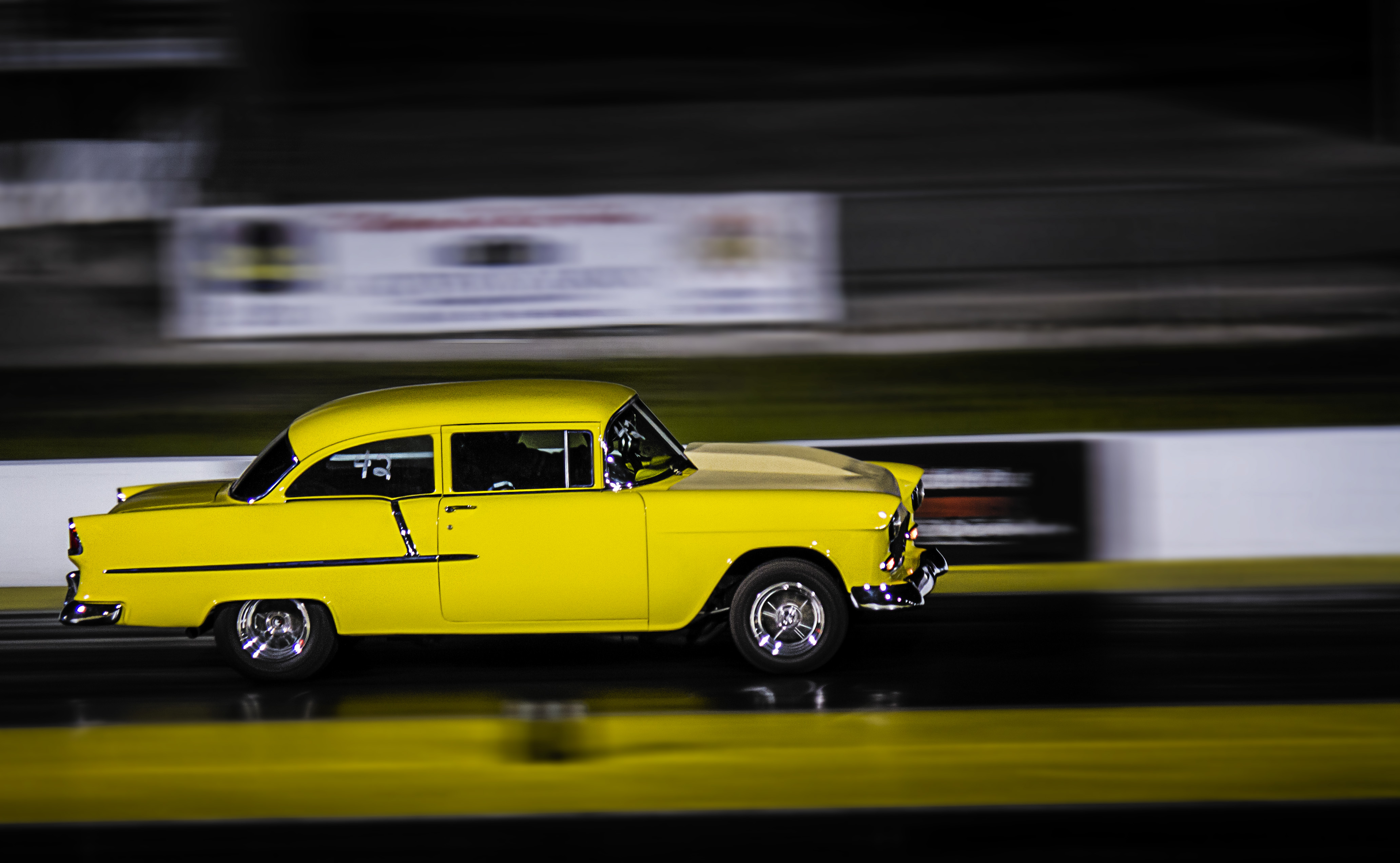 Don Robertson, the facility’s executive general manager, expects Gainesville Raceway’s 250 acres of parking to be filled with fans’ and competitors’ vehicles alike, with more people being shuttled in by bus. Not only will these fans be spending money on race tickets, but, they’ll be paying to sleep in Gainesville hotels, eat at local restaurants and fill up their cars at nearby gas stations.

“The whole area always feels an impact from the Gatornationals,” said Ron Gromoll, the general manager of the Best Western Gateway Grand in Gainesville.

Drag racing enthusiasts travel from across the globe to get a chance to see their favorite National Hot Rod Association drag racing teams compete at the event, which is just one of the 23 total races in the NHRA Full Throttle Drag Racing Series – and to spend some quality time in the Florida climate after the competition ends.

The fans aren’t the only ones who contribute to the economic boom. More than 500 racing teams compete at Gatornationals, Robertson said. The teams travel between races all year long, relying on the raceways’ communities to act as their temporary homes. Larger professional teams can include up to 40 people. Uniforms must be cleaned, can have to be fueled and team members need a place to stay.

“Professional race teams,” Robertson said, “are here up to a week before the event, and a week after. They’re living here.”

The combined result of fans and teams is a turbo-charged influx of tourism dollars to Greater Gainesville. The swell in revenue is important for fueling hotels financially for the rest of the year. During the last five years, the number of hotel rooms in Gainesville has increased by more than 600, almost 30 percent. This increase, combined with a decrease in tourism due to the recession, makes weekends with special events like Gatornationals necessary to a business’s survival.

“When you’re going through tough times and your revenues are down,” Grommell said, “any bump in business helps.”

“Graduation and football games come close,” he said, comparing the race weekend to other popular tourism weekends, “but they only last two days. Gatornationals is the biggest special event for the region.”

Gainesville’s restaurants and hotels love when big events come here to visit, Bosko said, “It doesn’t matter if the event brings in 10,000, 50,000 or even 80,000 people. Gatornationals is special because you have all the different teams going out to restaurants in all their advertisement shirts and hats. It creates a good buzz in the restaurant when customers see them. And when a team wins, they want to go out and celebrate and drink, eat and be merry.”

Robertson agrees that Gatornationals is significant in many ways.

“It’s the single largest sporting event in North Central Florida,” he said. “On race days you can’t see where the grandstands end because people are standing up against the walls.”

Gatornationals was hosted for the first time at the Gainesville Raceway in 1970, one year after the raceway’s opening. Since then, the race has remained the largest of any of Gainesville Raceway’s near-weekly events and is recognized on a global level.

“This is a thing unto itself,” Robertson said. “All things being equal, typically it is the largest four-day drag race in the world.”

Gatornationals is usually the second or third race of the NHRA Full Throttle Drag Racing Series. Drivers compete in elimination rounds over the course of the event.

Sportsman drag racers participate in time trials and qualifying sessions for the four classes of professional racers, varying from Top Fuel to Funny Car. If racers make the cut, they can compete in the competition’s grand finale on Sunday.

Between races, teams fine-tune their cars in a designated 50-acre section of the Gainesville Raceway’s parking lot. The teams work in open-air maintenance pits, where fans are allowed to get close enough to see what size wrench they’re using on the motor, according to Robertson. T-shirt signings and one-one-one conversations with drivers are common. It is fan friendly, and you can get up close and personal.