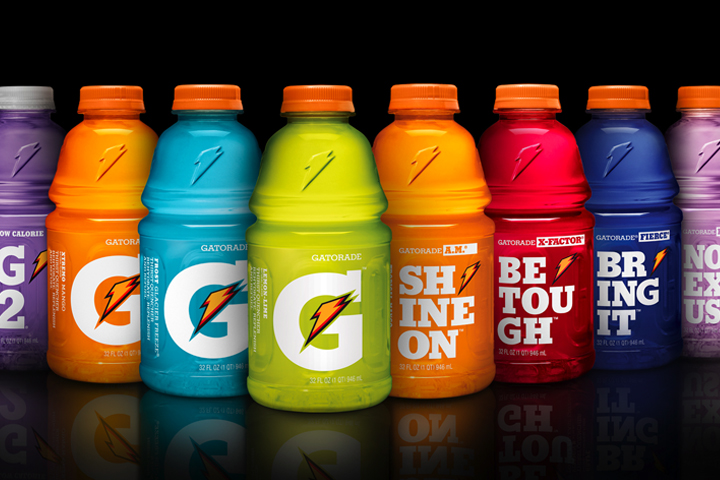 Technology transfer is the art and science of turning research discoveries into commercialized products.

A shining example is the invention of Gatorade by Dr. Robert Cade and other University of Florida researchers in 1965 in response to questions from players and coaches about why so many players were being affected by heat-related illnesses.

Cade and his team of researchers — Dr. Alejandro de Quesada, Dr. Jim Free and Dr. Dana Shires — began investigating dehydration on the sports field, a topic on which no reliable data existed.

They came up with a formulation that restored electrolytes. The formulation worked and is credited with helping the Gators improve on the field.

The 1965 Gators, led by quarterback Steve Spurrier, finished 7-4 with a berth in the Sugar Bowl. Spurrier won the Heisman Trophy in 1966 as the Gators completed one of their best seasons at 9-2, including a decisive win over Georgia Tech in the Orange Bowl (the first major bowl victory by Florida).

The rapid response of Cade, a professor of renal medicine, and his team in creating what would become Gatorade 50 years ago is well known.

But, what gains far less attention is the impact of Gatorade’s invention on tech transfer at UF.

Part of that impact can be measured in dollars and cents. Gatorade has brought more than $250 million in royalties to the university that have helped fund thousands of research projects, often providing seed money to faculty who were able to leverage it into millions more in grants from public and private agencies.

UF’s tech transfer culture resulted in the university bringing in a record $702 million in research awards in 2014.

“We’re moving the cutting-edge research generated at the university from the laboratory to the market, where it helps people in their lives,” said David Norton, UF’s vice president for research. “Outside the lab, these inventions can make the world a better place.”

UF entomologist Dr. Nan-Yao Su credits Cade for motivating him to pursue a new treatment for termites that became the Sentricon Termite Colony Elimination System. Since its introduction in 1995, Sentricon has protected millions of buildings and generated more than $40 million in royalties.

“Gatorade and Sentricon are sort of linked together now, not just because they were both invented at UF and were very successful products, but because Dr. Cade inspired a lot of people, including myself,” Su said.

Leading the commercialization of UF research is the Office of Technology Licensing.

“The overriding thing we do is put together companies that are attractive to investors,” said OTL Director David Day.

“Investors don’t see that everywhere,” he said. “They see a lot of scientist-led companies and hype…here, we look to create management-led companies that are good investments.”

OTL prides itself in creating “collisions.”

“What we focus on is finding CEOs,” Day said. “We bring them in, show them the technology and introduce them to the scientists.”

Gatorade royalties have also helped support UF’s two business incubators. The Florida Innovation Hub at UF has contributed to the creation of many jobs in its first four years, and the Sid Martin Biotechnology Incubator was ranked as the world’s best biotechnology incubator in a 2013 study conducted by Sweden-based research group UBI.

Cade and his family are dedicated to fostering the growth of new ideas. In 2004, they established the Cade Museum Foundation to design and build a museum in Gainesville.

The Cade Museum organization offers programs aimed at fostering creativity. It also sponsors the Cade Museum Prize, which awards $50,000 annually in seed capital and publicity through a competition for early-stage inventors and entrepreneurs in Florida.

Plans call for the Cade Museum to be built at Depot Park on South Main Street in Gainesville. It will reflect Cade’s zest for new ideas and his interest in helping, motivating and encouraging people of all ages, said his daughter, Phoebe Cade Miles, who is the museum board’s president and the museum’s CEO.

The museum is dedicated to promoting creativity by being a place where creative collisions between people and scientists can occur, Cade Miles said.

Gatorade came about through such a collision, she said.

“It took experts from two seemingly unrelated subjects, nephrology and football, to bring about the completely new category of sports beverages.”

Butler Plaza and the ‘New’ Gainesville