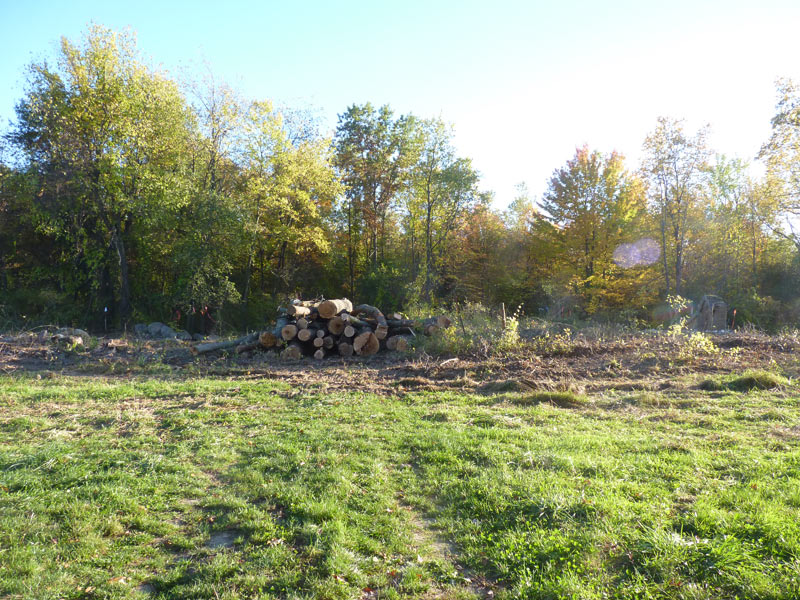 Then she eloquently outlined why she would vote “yes,” resulting in the Planning Commission favoring Envision Alachua 4-2 on Thursday (Nov. 19).

In fact, harnessing the enormous resources of Plum Creek, the large timber company that’s in the process of merging with fellow giant Weyerhaeuser, will both protect the environment and promote prosperity, Springfield said.

“The fact that the scale and scope is so huge is in part what makes this really attractive,” she said. “The proposal is very progressive about how they are going to do this development.”

Reaching her conclusion was very difficult. “I’m not very comfortable making a decision on this,” she said.

That struggle was due in part to the ambiguity of the state law on sector plans. The law allows for tailoring development parcels of 15,000 acres or more in a way that recognizes their unique potential.

Yet the legislation is vague about criteria for making that evaluation. “I’m really struggling with how to evaluate this proposal,” Springfield said.

Alachua County Growth Management Director Steve Lachnicht touted his “conservative” interpretation of the law and defended the county staff’s extensive report that rejected all the arguments for the plan – calling it urban sprawl with unacceptable environmental consequences.

Springfield, an attorney who calls herself an environmentalist, said that county staff went too far. “Staff, at this time, is demanding more than is required by law,” she said.

Springfield made her comments at the end of nearly 10 hours of hearings, starting Wednesday and ending Thursday.

Those hearings included two one-hour presentations – one by county staff and one by Plum Creek representatives – hours of public comment and a discussion among Planning Commission members.

Speakers favoring Envision Alachua included more than a dozen people representing the Gainesville Chamber of Commerce, members of the Envision Alachua Task Force and interested citizens who saw the project as the best hope for the county’s future.

They praised the proposal’s potential to create jobs while devoting the vast majority of the land in the sector plan area to conservation and preservation.

Opponents expressed distrust of Plum Creek, worries about their rural lifestyle being eroded and fears for the environment.

When everything else was said, Springfield drew this conclusion: “If this county is going to grow in a pretty dramatic fashion, we have the opportunity to do it in a pretty sustainable fashion.”

Outline of the Plan

Plum Creek is the largest land owners in the county, with most of its holdings having been previously owned by Georgia-Pacific.

The development plan would be coupled with developing nearly 1,400 acres in Hawthorne (1,200 acres of which the city approved annexing Tuesday, Nov. 17).

Plum Creek has worked with a 31-member task force and has involved about 4,000 people in developing an Envision Alachua Plan that would couple strong environmental protection with sustainable development aimed at job growth.

The Specter of Technological Unemployment