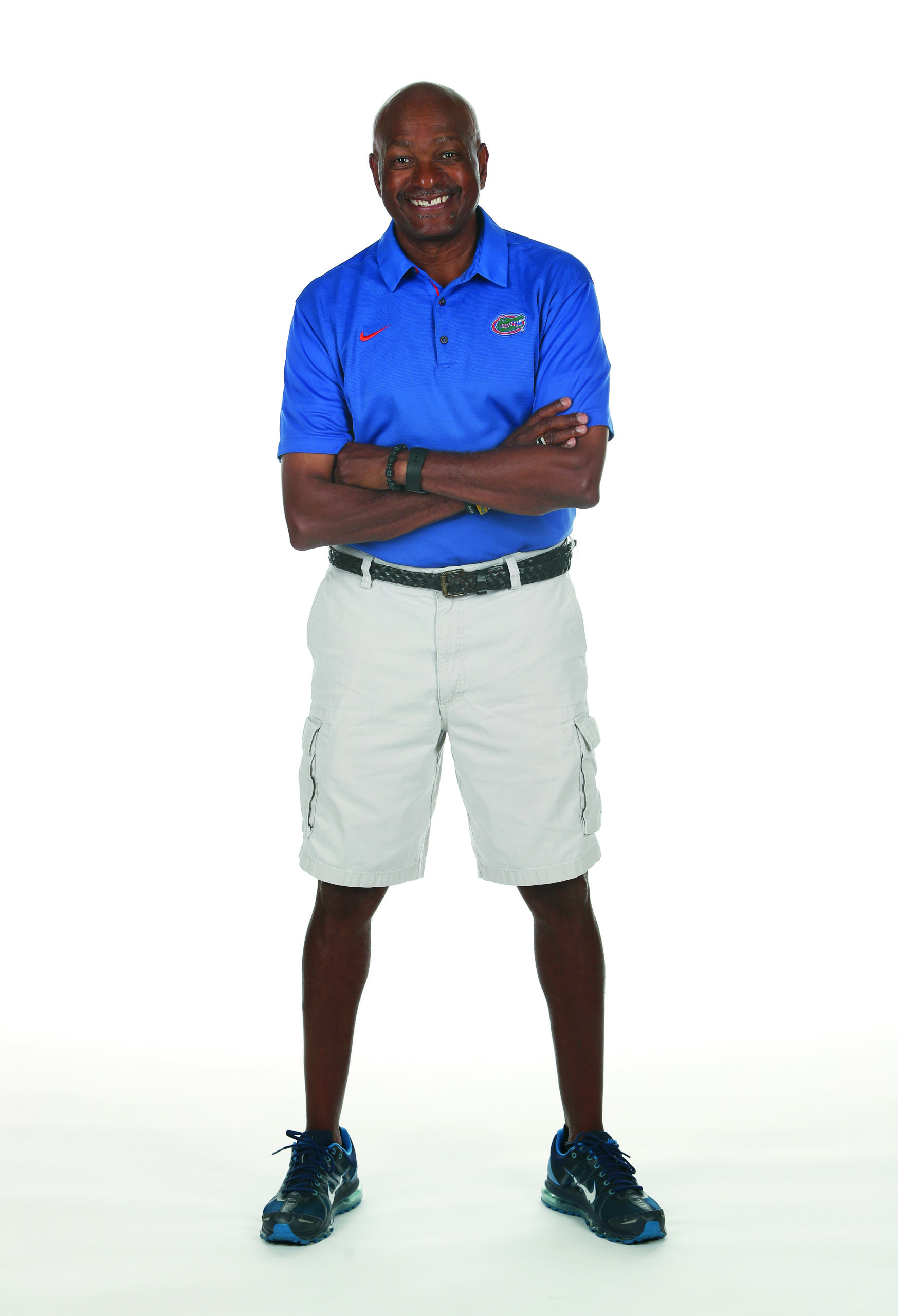 “I am grateful to be part of such a wonderful community. Gainesville has been my home for over four decades, and I am fortunate to have been able to raise my family here. The Gator Nation, our diverse culture, and the inclusiveness and kindness of our city are only a few reasons why I love Gainesville. I’m blessed by the community’s unyielding support for our athletic programs, and I am thankful for their love and support of my family and I.”

Holloway by the Numbers