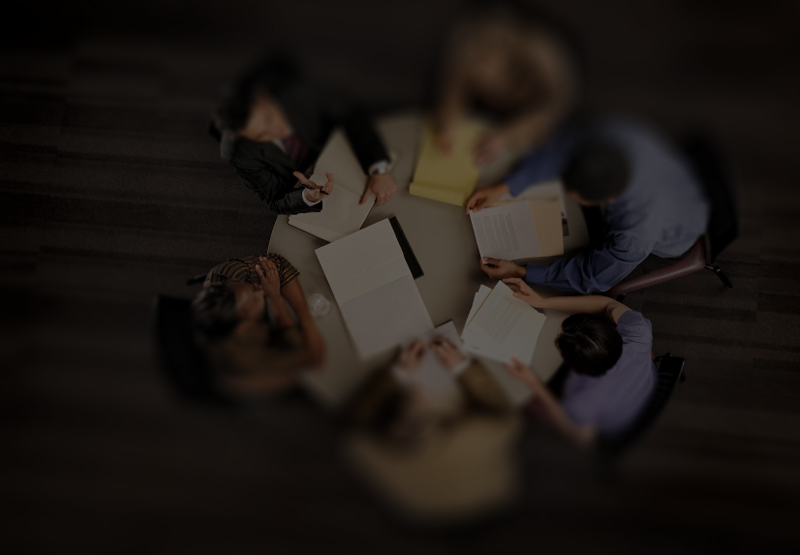 John Fleming has come full circle in his feelings about interacting with City of Gainesville employees.

He’s gone from what he calls “the scariest experience of my life” when he first started permitting projects for Trimark Properties in 2002.

He’s now excited about a new direction that both the business community and city staff have embraced through the Blue Ribbon Advisory Committee on Economic Competitiveness.

“When we interviewed staff, we assured them that that we were not writing down names, that we wanted honest answers,” he said. “We found that the were frustrated by the process as well and wanted to improve.”

Fleming and other members of the committee presented their report – representing eight months of work, numerous meetings and dozens of interviews with staff and other stakeholders – to the city commission on Thursday (Dec. 3).

Interim City Manager Anthony Lyons, who served as the committee’s executive director, described the committee’s goal. “This is a big idea, a way to make Gainesville the most citizen-centric user experience anywhere,” he said.

That goal should include serving everyone, from answering a citizen’s simple question up to reviewing a major development or developing a code change, Fleming said.

Committee Chairman Mitch Glaeser was effusive about the groundwork toward moving from “a culture of ‘no’ to a culture of ‘yes.’”

Dave Ferro, the committee’s vice chair, spoke about the goal of “one band, one brand,” with city employees being unified in helpfulness. “When you go to Disney, you want to experience the magic,” he said. “You don’t care about how it’s done.”

The committee had help from California-based IDEO, which calls itself a design and innovation consulting firm, in developing concepts such as creating a Department of Doing and a Welcome Wagon for businesses.

Committee member Diyonne McGraw emphasized the importance of cross-training staff, rather than having only one person who can do a certain function. “Saying ‘Susan isn’t here today,’ that shouldn’t be,” she said.

“Wow; fantastic,” said Mayor Ed Braddy, who had advocated creating the committee early this year in his State of the City message. He noted that the 23-member group represented all four corners of the community. “Diversity became your strength,” he said.

Among the members was McDonald’s franchise co-owner Curtis Paris, who died in July. The committee dedicated its report to Paris.

Commissioner Randy Wells said he believed that Lyons, who moved into the interim manager position following the resignation of former City Manager Russ Blackburn on Nov. 5, should have a year to bring the report to fruition – with the city putting hiring a permanent manager in abeyance.

The new way of doing business has already begun, said Vanessa Riley, who was one of three staff members devoted to the committee. “I’ve already changed the way I interact with the public,” she said.