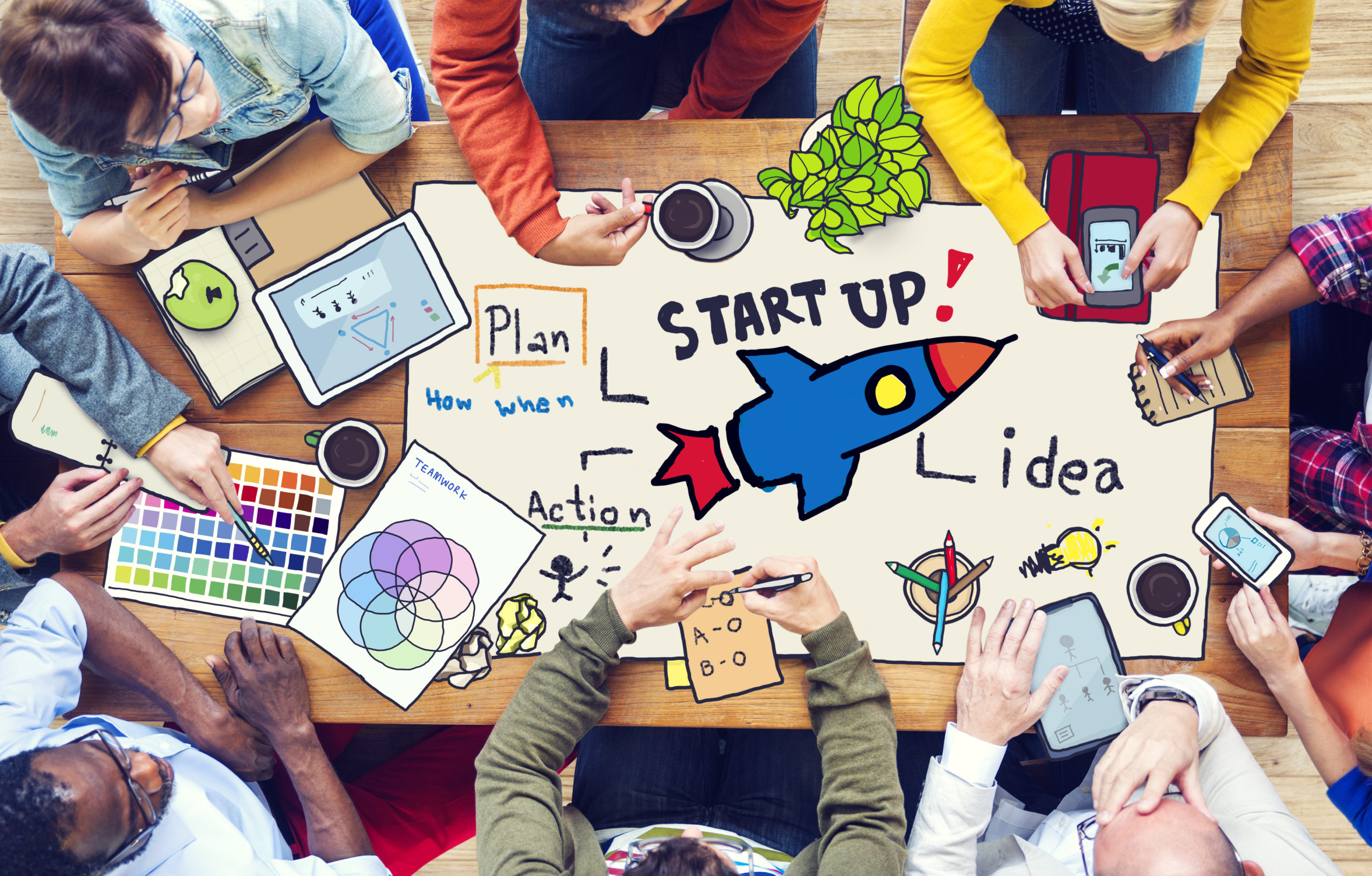 Our Startups Have Roots

The Greater Gainesville innovation economy has grown steadily since the mid-1980s. Some of the startups that began on that day have grown into large businesses. They include RTI Biologics, a surgical implant company based on technology developed at the University of Florida, and Exactech, which local researchers founded to improve joint implants for people suffering from joint diseases like arthritis. RTI Biologics and Exactech now are global leaders in their industries.

The University of Florida recognized the need to foster the commercialization of university-based research. In 1985, it established the Office of Technology to assist in bringing to market the discoveries of UF’s scientists. In 1995, the university opened what is now known as UF Innovate | Sid Martin Biotech, a 40,000-square-foot biotech incubator, which has been recognized as one of the best such incubators in the world.

The Gainesville Area Innovation Network (GAIN) was established in 1985 to help support entrepreneurs and create connections between UF researchers and the local business community. GAIN renamed itself as StartupGNV in 2018, and the nonprofit reorganized itself to put a laser focus on startups. In 2020, they rebranded again targeting the entrepreneurial community. 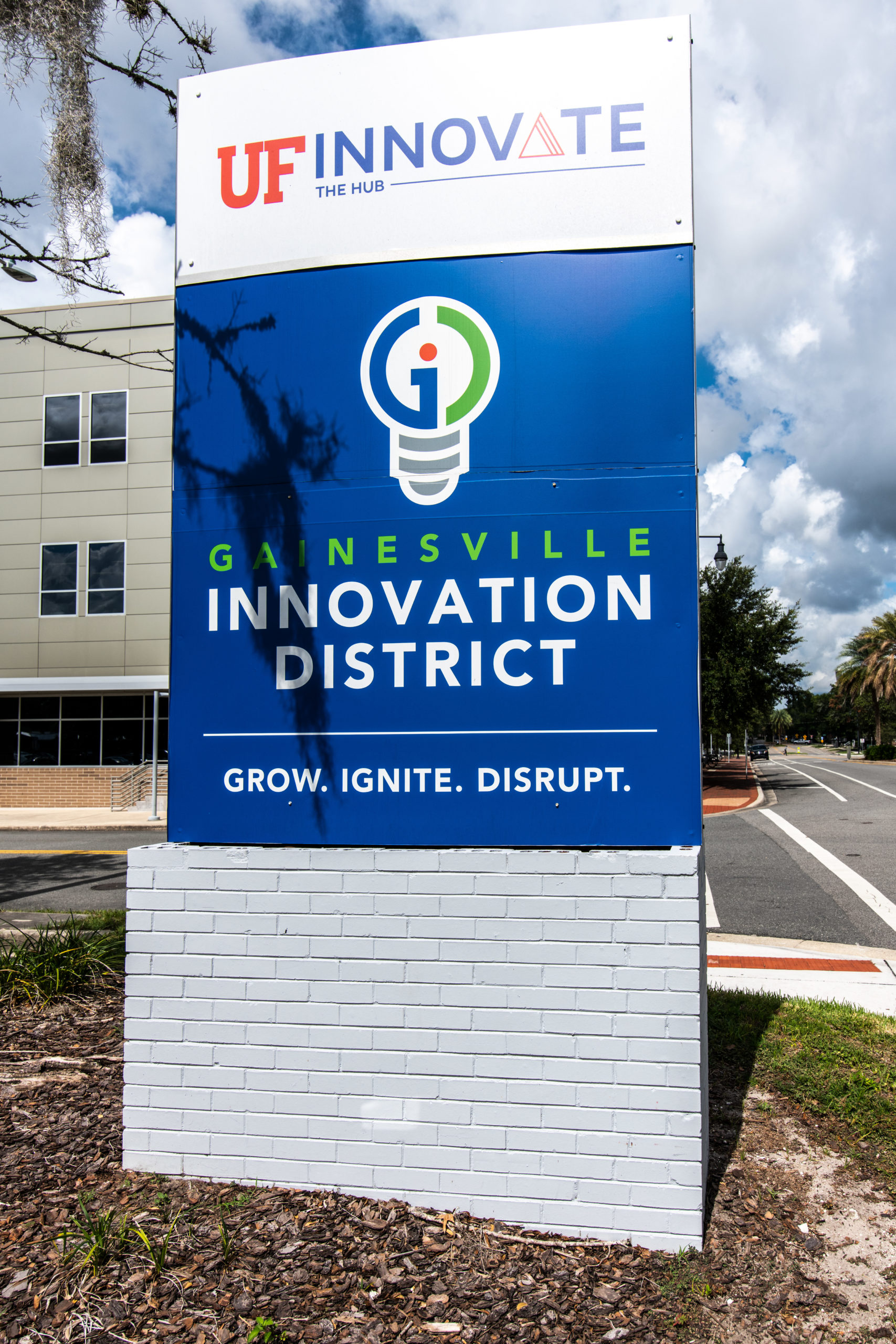 UF created Innovation Square in 2010, turning the former Alachua General Hospital site between the UF campus and downtown into a research park. Innovation Square spread beyond the university-owned property, and the area is now known as the Gainesville Innovation District.

UF’s Tech Licensing office evolved into UF Innovate, an entire innovation ecosystem that encompasses a number of initiatives and buildings. UF Innovate is housed in its mixed-use business incubator The Hub, which offers a state-of-the-art wet laboratory, light manufacturing, and office space along with advising, mentoring, education, and programs and amenities to help startups succeed.

The original 48,000-square-foot facility, partially funded by an $8.2 million grant, demonstrated such success that the federal government awarded a second $8 million grant to expand The Hub, doubling the facility to a total of 100,000 square feet.

Private investors, including Trimark Properties, have built tens of thousands of square feet of office space targeted at innovative companies in the Innovation District. The area is the home of co-working spaces like StarterSpace, the Selling Factory, and MindSpace Collective that offer flexibility as well as a sense of community.