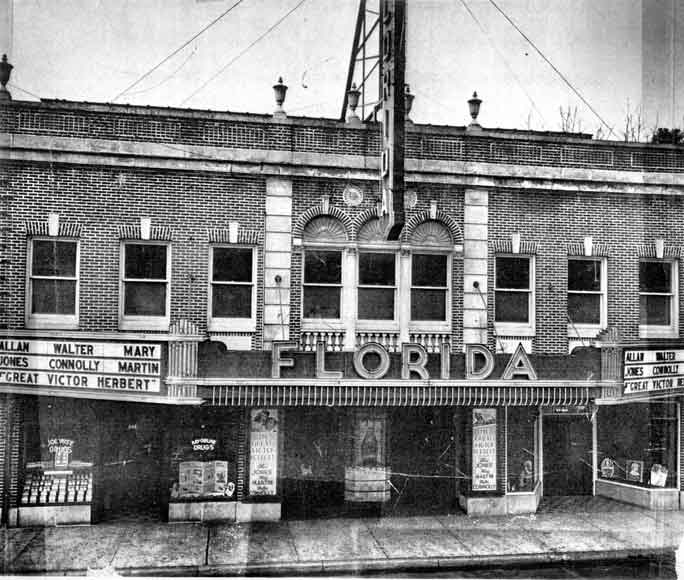 “The best way to predict the future is to create it.” — Peter Drucker, writer, professor, social ecologist and commonly referred to as the man who invented management.

What can be predicted about our future is that over the course of the next 50 years, Alachua County will undergo a series of developments and renovations that will significantly shape the area’s businesses, commerce and population. To understand how these changes will impact residents, it is important to look back at our area’s past. Here is a look at Gainesville’s evolution throughout the past 50 years.

1967: The J. Wayne Reitz Union opens. Named after the president of the University of Florida at the time, the Union was just one of the 300 building additions on campus in the 1960s. The Union’s largest renovation and expansion is currently underway and will be completed in the fall of 2015 with over 150,000 square feet of changes and additions.

1980: UF President Robert Marston’s futuristic vision is seen with the opening of the Stephen C. O’Connell Center. On top of modern university additions like Turlington Hall and skyboxes in Ben Hill Griffin Stadium, Marston has also had a hand in restoring the University Auditorium and founding the Preservation of Historic Buildings and Sites Project.

1983: Gainesville’s only “skyscraper,” the Seagle Building, becomes an important piece of real estate through remodeling. It stands today as a mix of commercial space and residential units.

1987: Three former prominent properties in Alachua County are redeveloped. The Star Garage becomes a legal office for the Supervisor of Elections. The old Gainesville Daily Sun building is converted into the Sun Center. The Florida Theater is extensively renovated. All three properties are still used and operational today in downtown Gainesville.

1990-1991: The Harn Museum of Art opened on the UF Campus, followed by the Curtis M. Phillips Center for the Performing Arts in 1991. Bolstered by the $12 million downtown library headquarters, the early part of the 1990s saw a focus on culture and knowledge in Gainesville.

1995: In the midst of a job boom while leading the nation in employment growth, Gainesville is named “the most livable city in America” by Money Magazine. Gainesville was also named the best place to live in the U.S. in the 2007 Cities Ranked & Rated.

2003: Gainesville Raceway undergoes significant renovations. The home of one of the city’s largest events since 1970, Gatornationals, the Raceway is renowned as one of the fastest tracks in the National Hot Rod Association.

2008: Santa Fe Community College officially changes its name to Santa Fe College in an effort to emphasize its new bachelor’s degree programs. After humble beginnings in 1966, with just 20 teachers and 1,200 students, SFC now has an annual budget of $77 million and is looking to expand the Charles L. Blount Center in downtown Gainesville through a grant from the Plum Creek Foundation.

Today: Expansion and development continue in Gainesville. The National Register of Historic Places includes 54 properties in Alachua County including the Thomas Center, Haile Homestead and various buildings throughout UF. Gainesville is routinely ranked high on lists from Forbes, National Geographic, AARP and many others as one of the best places to live, retire and do business. Downtown Gainesville is consistently vibrant and active, with new and renovated buildings that continue to change the area’s landscape.

If the next 50 years are anything like the past 50, Gainesville will surely look and feel very different in the best way possible in the years to come.